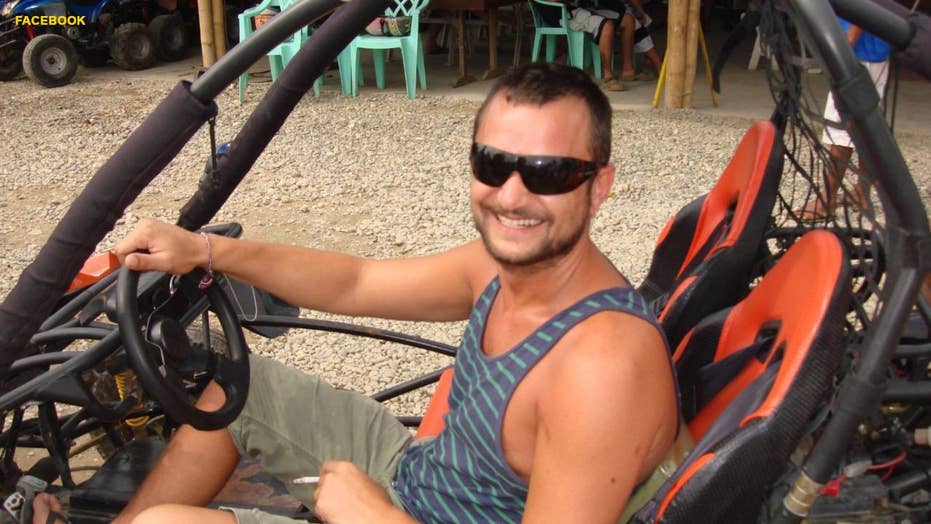 An Australian man is on trial for killing an Airbnb guest after he was unable to pay for the $147 bill he owed.

A man in Australia admitted in court on Monday that he choked an Airbnb guest to death over an unpaid bill, but claims he's guilty of manslaughter instead of murder.

Jason Colton, 42, is on trial for the October 2017 killing of 36-year-old Ramis Jonuzi at his house in Melbourne.

Prosecutors said that Jonuzi had been subletting a room at the house from Colton, who was also a tenant. The 36-year-old had initially rented the room for three nights on Airbnb, but agreed to stay another week for $149.

But when the week was up and Jonuzi didn't pay, Colton responded with violence, jurors at Victoria's Supreme Court heard.

Ramis Jonuzi had extended his stay, but was unable to pay for the $149 he owed. (Facebook)

The 42-year-old allegedly threw Jonuzi against a wall and choked him with his arm before punching him unconscious.

Jonuzi later died from compression of the neck and blunt force trauma, according to the Australian Broadcasting Corporation.

AUSTRALIAN MAN SENTENCED TO 5 YEARS IN BALI PRISON FOR DRUGS

Before the confrontation turned violent, Colton forced Jonuz to check his bank account on his phone in order to show him that it "showed less than $10," according to prosecutor Mark Gibson.

Colton told police he only wanted to subdue Jonuzi so he would pass out, Sky News reported.

The 42-year-old would face a possible life sentence if a jury convicts him of murder. He would face up to 20 years in prison if the jury accepts the death was manslaughter. The trial is scheduled to resume on Tuesday.