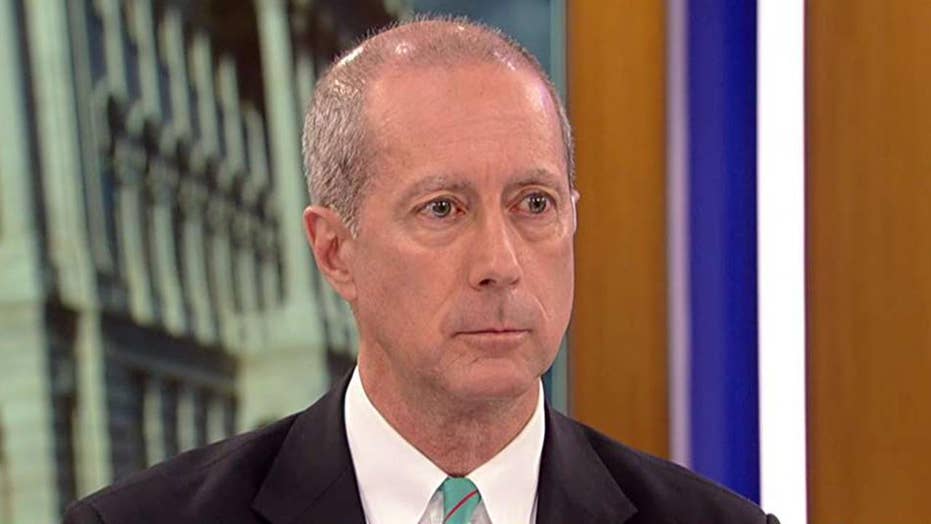 Rep. Mac Thornberry: Threats against the US appear to be escalating and we have to be prepared

"The important thing to remember about Venezuela is there are thousands of Cubans there that are basically controlling things," Thornberry claimed. "They're the security forces and making sure the military stays in line."

National Security Adviser John Bolton has previously argued that there are at least 20,000 Cuban troops in Venezuela, while the Cuban government has vehemently denied that claim.

After another failed attempt to oust President Maduro last week by U.S.-recognized president of Venezuela Juan Guaido, President Trump appeared to point the blame at Cuba, threatening a "full and complete embargo" in addition to "highest-level sanctions" on the country if they refused to "immediately cease military and other operations" in Venezuela.

MADURO WAS 'READY' TO LEAVE VENEZUELA BEFORE RUSSIA CONVINCED HIM TO STAY, POMPEO TELLS FOX NEWS

JOHN BOLTON ON VIOLENT CLASHES IN VENEZUELA: 'THERE'S A LOT AT STAKE' FOR 'THE HEMISPHERE AS A WHOLE'

Thornberry appeared to support the president on Tuesday, agreeing with the claim some have made that Cuban military is the only remaining factor keeping Maduro in power.

"I believe that Juan Guaido would already be acting as president of all of Venezuela if the Cubans have not been present," Thornberry said.

How the intervention from Cubans and Russians in Venezuela plays out will be the key in determining whether or not further U.S. involvement is necessary, he added.

The House Armed Services Committee ranking member warned against "direct military engagement" by the United States in Venezuela, but said it's important not to declare that the U.S. would never involve our military in the situation.

"It is very important you don't say what you will never do because we want the pressure to be on Maduro and the Cubans who are there propping him up," Thornberry continued.

"The truth is, the Cubans need to let the Venezuelan people decide this. If they do none of us have to get involved," he concluded.