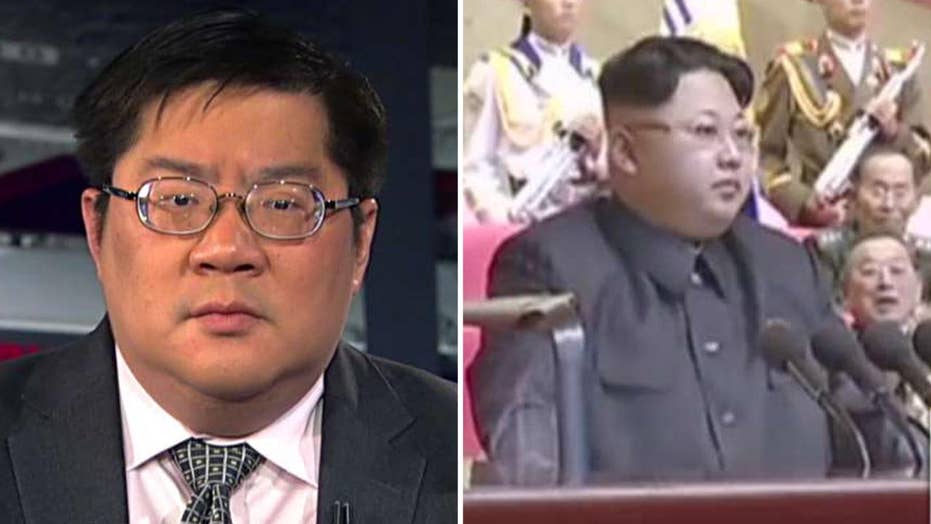 How will shows of force influence North Korea?

The man, only identified as Kim, is a Korean-American who is about 50 years old, the Yonhap news agency reported. The man had been in North Korea for the last month to discuss aid and relief programs.

North Korean authorities arrested Kim at Pyongyang International Airport just before he was going to leave the country. The reason for his arrest is unclear, according to Yonhap.

The reported arrest is the latest American to be detained in the isolated country. College student Otto Warmbier and pastor Kim Dong-chul are also being held in North Korea. They were both sentenced to lengthy prison terms for what were described as “subversive acts against the country.”

South Korea’s national spy agency, the National Intelligence Service, said it “was not aware” of any arrest.