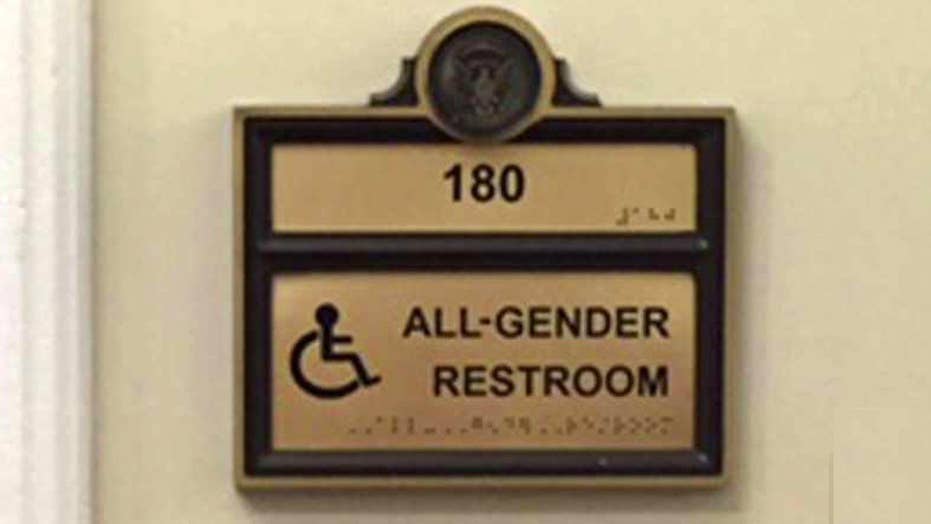 An organization of teachers in the U.K. has argued that homosexuality and transgenderism should be taught to young children starting in nursery school.

Members of the National Union of Teachers group voted for a measure at a conference in Cardiff to "campaign to ensure a comprehensive age-appropriate content including promotion of LGBT+ matters for all schools from nursery throughout all phases of state education," The Evening Telegraph reported on Tuesday.

Annette Pryce, a NUT executive member from Buckinghamshire, claimed that the U.K. government hasn't been doing enough to promote inclusion.

"Those generations of young LGBT people who have been failed by the system are still not told explicitly in the law that their lives are important too," Pryce said.

"The NUT ... needs to ensure that SRE is inclusive to LGBT young people now and forever."

Education Secretary Justine Greening announced back in March that age appropriate sex and relationships guidance is to be made compulsory for all children, though it allowed parents and faith schools to opt out of the new rules.