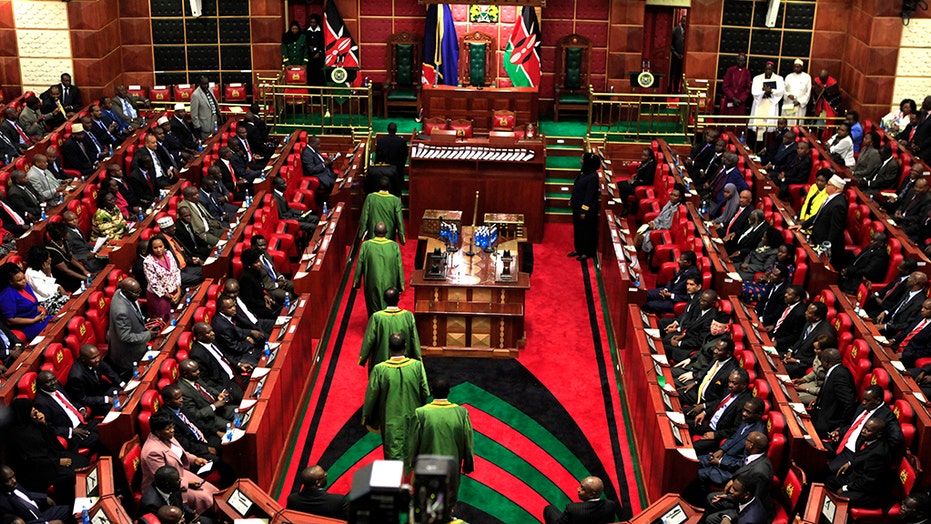 A member of Kenya’s National Assembly faces an assault charge after being accused of slapping a female colleague in the face.

His alleged victim, MP Fatuma Gedi, was pictured in a photo which has gone viral with tears in her eyes and blood in her mouth, the BBC reported.

Female MPs subsequently walked out of parliament to protest being belittled by male colleagues.

"Some of our male colleagues started mocking us and saying it was slapping day," MP Sabina Wanjiru Chege told the BBC.

Parliament has no room for criminals, House Speaker Justin Muturi said, according to Capital News.

“I have given strict instructions because Parliament cannot harbor criminals,” Muturi said. “The police must investigate, arrest, and if necessary charge before court anyone that would be found culpable of the assault. It is not a matter of privilege.”

Kassim is accused of confronting Gedi over her failure as a member of the budget committee to allocate funds to the area he represents.

He has not commented on the incident.