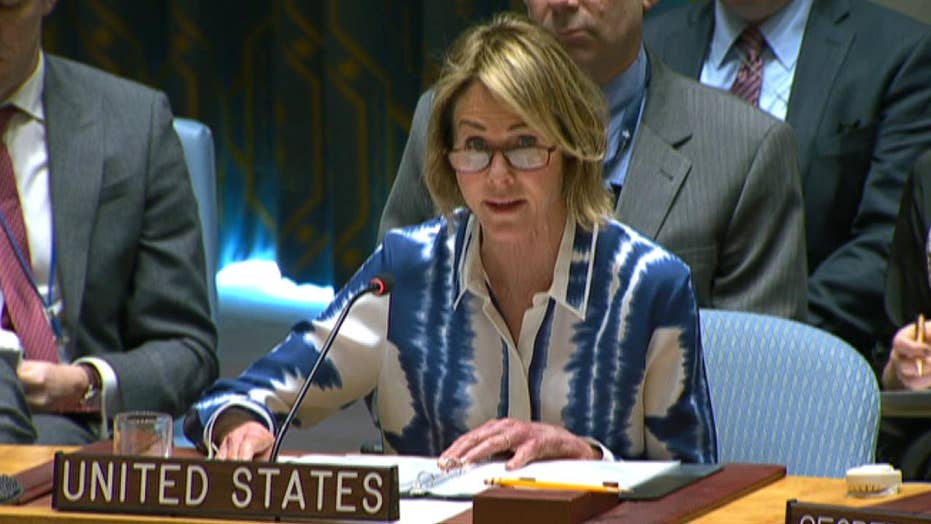 Kelly Craft chastises the UN Security Council for failing to act on Iran while continuing to criticize Israel.

UNITED NATIONS – Kelly Craft, the United States ambassador to the United Nations, called out the Security Council in a speech Tuesday, saying the world body continued to criticize Israel but failed to work toward keeping Iran in check.

Speaking at the quarterly Security Council debate on the Middle East, which historically has focused solely on the Israeli-Palestinian conflict, Craft said its diplomats needed to be more active when dealing with the Tehran regime. She cited Iran arming Houthi rebels in Yemen and supporting Syrian President Bashar al-Assad. 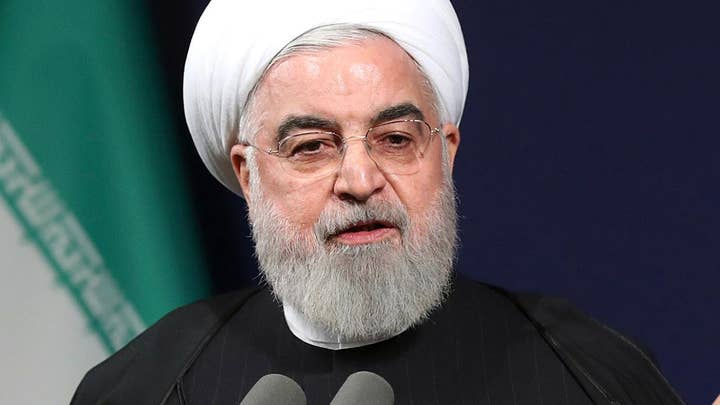 She added that the council’s “failure to address Iran’s central role in destabilizing the region sends a powerfully damaging message to those seeking lasting peace and prosperity in the region. It only encourages further instability, which puts the peace we all seek at greater risk.”

While Iran’s ambassador is not due to speak until Wednesday, Israel’s U.N. Ambassador Danny Danon used his remarks to speak directly to the people of Iran. He even spoke a few words in Farsi, telling ordinary Iranians, “Israel is on your side.”

The Israeli ambassador held up a picture of a 14 year-old-girl killed in the recent protests. He concluded by stating that the international community needed to do more to support the Iranian people. “Now is the time to make sure that all sanctions and embargos continue and to put new ones in place. It is the only way to keep the Iranian people and the entire world safe.”

Indonesia’s U.N. Ambassador Dian Triansyah Djani took issue with the Israeli ambassador not mentioning the Palestinians in his speech, calling it both “bewildering and shameful.”

Great Britain’s ambassador to the world body, Karen Pierce, also took time in her speech, which mainly focused on the Israel-Palestinian conflict, to call on Iran to “come in from the cold and pursue its legitimate interests in the region peacefully, with full respect for international rules.”