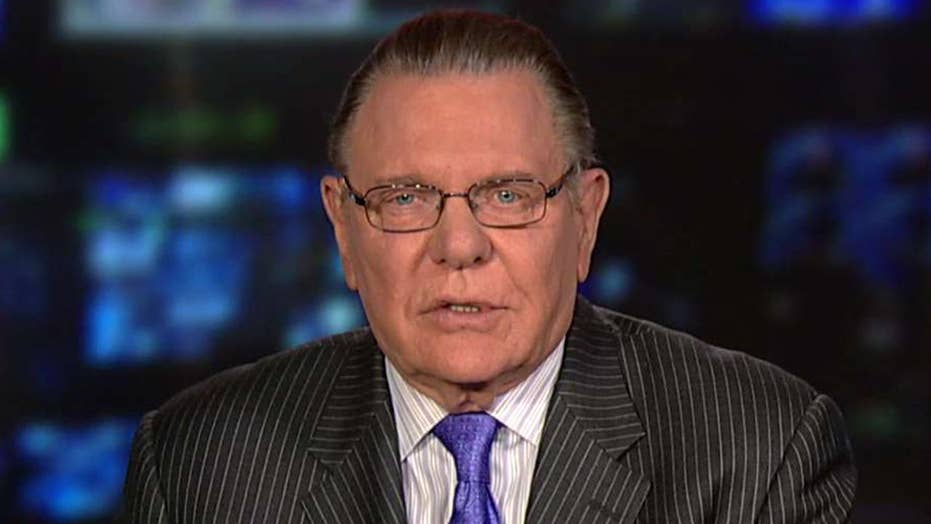 Keane said after previous meetings over the last year in Singapore and Hanoi, North Korea has still not made any headway towards fulfilling their promise of denuclearizing the Korean Peninsula.

"I think this time, what will be different is, I'm confident that our diplomats are not going to move to another summit until there is some evidence that the North Koreans are actually making progress," he said on "America's Newsroom".

The government will be looking for "some evidence" that the North Koreans are willing to "disarm and dismantle their nuclear and ballistic missile capabilities," he continued.

Trump himself recognized that it is on the part of North Korea to make changes moving forward.

"This was a very legendary, very historic day," the president told reporters of meeting with Kim Jong Un. "It'll be even more historic if something comes out of it." 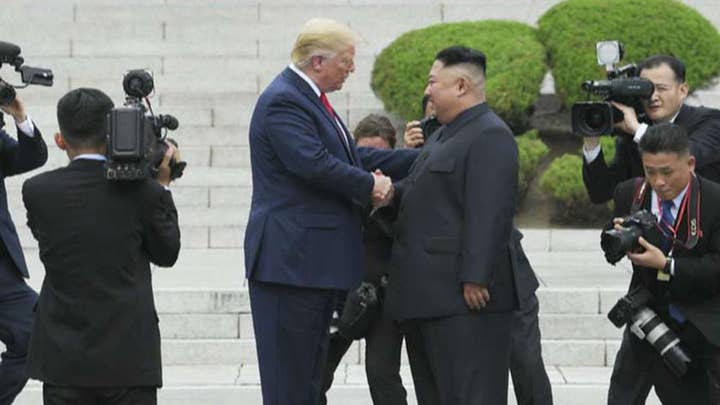 Keane went on to discuss the Trump administration's desire to get negotiations with North Korea "done quickly" before the end of the president's term, but that they have now shifted their understanding to realize it's a long-term goal. Should steps towards denuclearization take place, the United States might be willing to lessen the severity of some sanctions against North Korea.

"I think if we got back here, and Kim Jong Un comes back with something substantive, we, in turn, would likely provide some sanction relief," Keane said.

"What is more likely going to be a step-by-step process if we are going to make some progress towards denuclearization."