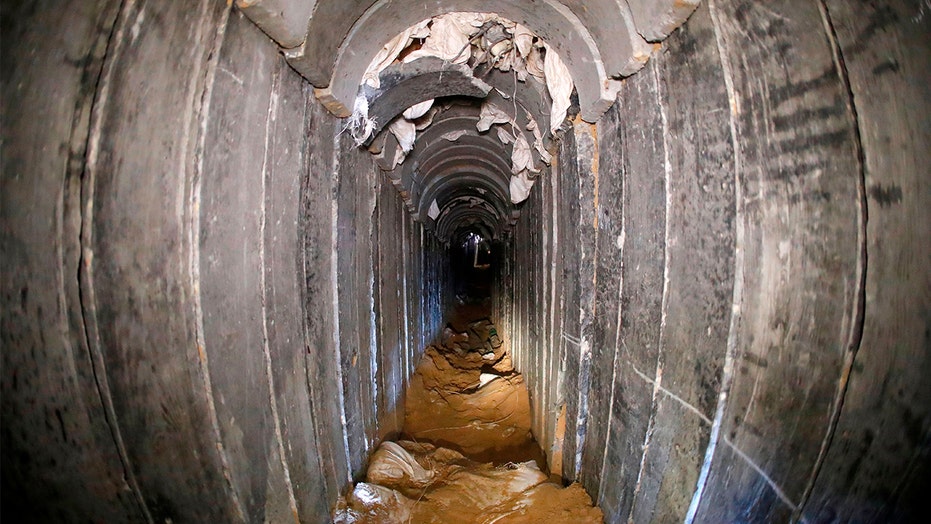 An “underground terror tunnel dug from Gaza into Israel” was discovered in the southern part of the Gaza strip, Israel Defense Forces announced on Monday.

They made the discovery during construction of an underground barrier around the coastal enclave five years after the start of an operation geared toward finding and destroying such tunnels, The Times of Israel reported, citing the IDF.

It was not clear how long ago the tunnel had been built.

“At this time, IDF soldiers are conducting an investigation of the passage. More information will be provided shortly,” the army said Monday.

HEZBOLLAH TUNNEL DUG FROM LEBANON IS LATEST FOUND BY ISRAEL

The tunnel did not represent a threat and was “being taken care of by the IDF,” The Times of Israel reported, citing the Eshkol Regional Council, covering the area where the tunnel was found.

The council added that the tunnel was detected because of “groundbreaking technological defenses that are used along the Gaza border to protect our communities.”

This cross-border tunnel reportedly was the 18th discovered since the end of the 2014 Israel-Gaza conflict, also known as Operation Protective Edge.

Israel’s military has been investing extensive resources to find these tunnels and have destroyed 16, including one that stretched into both Israel and Egypt’s Sinai Peninsula, The Jerusalem Post reported.