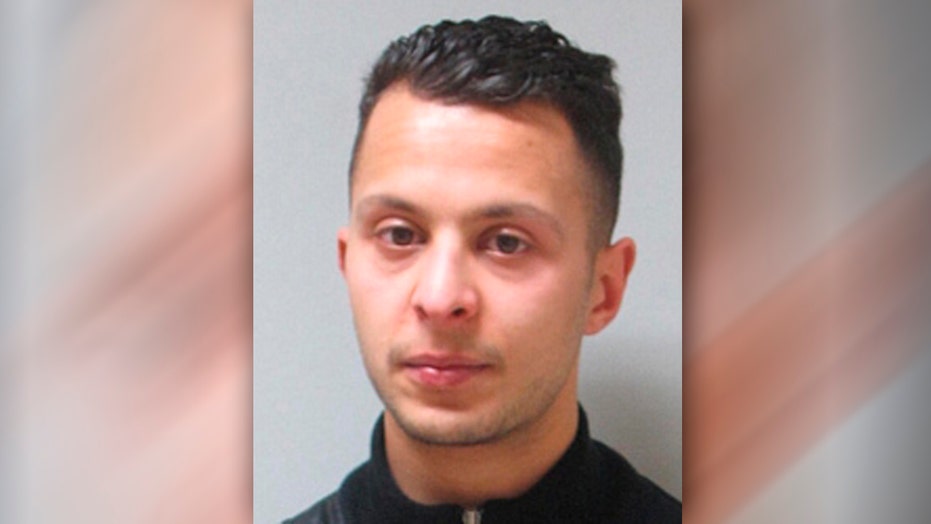 The chief suspect in the deadly ISIS attacks which killed 130 people in Paris has described being hailed an “idol” and “star” in letters from fans.

Belgian-born Salah Abdeslam is accused of helping the terrorists who slaughtered innocent civilians in the French capital on November 13, 2015.

After four months on the run, Abdeslam, who is accused of driving the attackers to their location and helping to manufacture the explosives, was arrested in the Molenbeek area of Brussels.

Since his arrest, the 27-year-old has refused to cooperate with authorities and lawyers representing him quit because he refused to talk.

Abdeslam, who is of Moroccan descent, remains under 24-hour CCTV surveillance in the prison of Fleury-Mérogis in northern France, Europe's largest jail with 3,800 inmates.

Now a letter sent by Abdeslam to a woman from prison has been published by French newspaper Liberation.

The terror suspect talks about getting letters from adoring fans and how he is "not ashamed" of who he is.

The letter reads: "First of all, I'm not afraid of letting anything slip because I'm not ashamed of what I am - and then what worse could be said than what's already been said.

"I'm writing to you without knowing how to start, I got all your letters and I don't know whether I've enjoyed them or not, they definitely let me spend a bit of time in the outside world.

"Since you've been straightforward I will be too, if I ask you what your intentions are it's to reassure myself that you don't love me like a "star" or an "idol" because I get messages like that and I don't endorse that because the only person who deserves to be adored is Allah."

A source told the Liberation paper that the Paris attacks suspect is bombarded by letters.

"Catholics wrote to him to ask about his faith, women shout their love and say they want to carry his child, lawyers offering their services is endless," the said.

In September, Abdeslam “exercised his right to silence” for the third time during a court appearance in the French capital.

Yesterday it emerged two more suspects have been charged in connection with the Paris terror attacks, accused of providing documents for the preparation, according to Belgian officials.