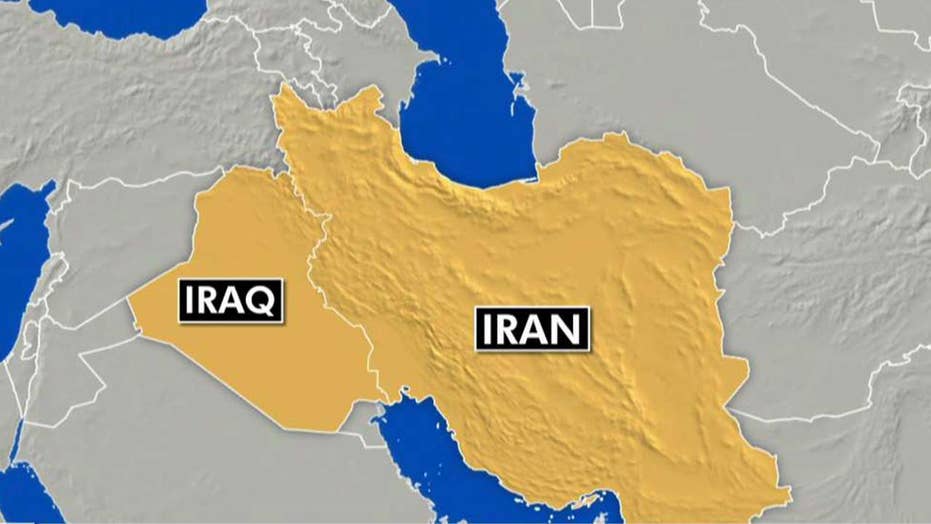 US military source in Iraq reports attack from Iran

An influential anti-U.S. Iraqi cleric who led a militia that battled American forces during the Iraq War lashed out at President Trump over social media with a series of insults that criticized his former casino empire and his medical deferments during the Vietnam War.

Muqtada al-Sadr, a Shia cleric, issued his remarks via a lengthy Twitter post on Monday," the Military Times reported.

Al-Sadr has criticized U.S. involvement in the region and was a key leader behind some of the most fierce battles against U.S. troops during the Iraq War.

In his Twitter post, he made fun of Trump, saying his "voice and tweets are more strident than sound of donkey.”

“Your home is less stable than spider web. Your weapon is weaker than mosquito bites,” he wrote, before asking if Trump “forgot Vietnam, or are you anxious for a new swamp?”

The cleric also called the president the “the son of gambling halls." Al-Sadr then urged his followers to come together and defend Iran if the U.S. invades the country.

“Your intentions have become clear today. He who wanted to liberate us yesterday, today wants us on our knees,” he wrote. “If you want my advice, don’t be like your predecessor [former President George W. Bush] or else you shall regret it.”

Trump and Iranian officials have traded insults and threats in recent days with Iran vowing revenge and Trump promising to use military force should the Islamic Republic target American sites.

Iraq has become a flashpoint in the tensions between the two countries. On Sunday, Iraqi lawmakers approved a resolution to expel U.S. troops from the country.