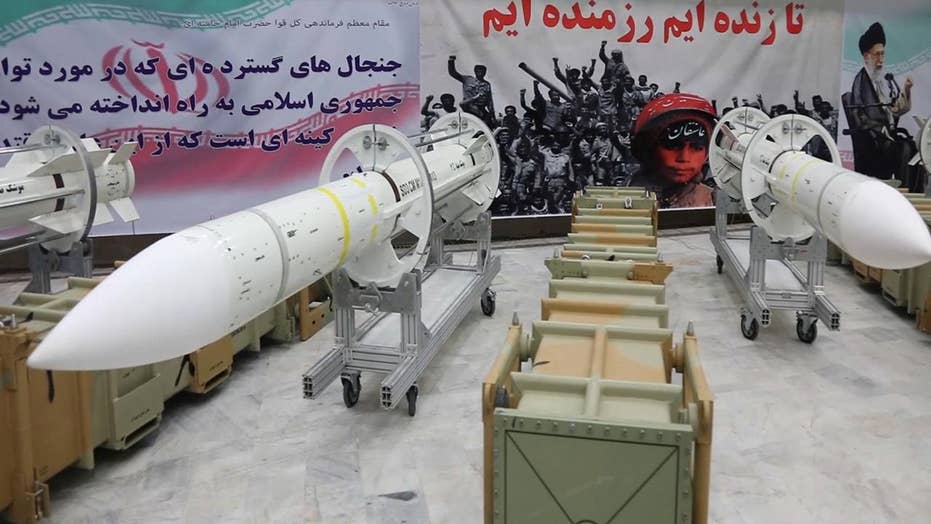 Lucas Tomlinson has more on the launch

An Iranian drone nearly collided with a U.S. Navy F-18 Super Hornet while the American jet was in a holding pattern, a U.S. defense official told Fox News.

The jet was about to land aboard the aircraft carrier USS Nimitz, which recently arrived in the Persian Gulf.

It was the first time an Iranian drone has “interrupted a flight pattern,” the official said.

The F-18 “maneuvered to avoid collision,” said the official, who described the unarmed Iranian drone as a Qom-1.

The official described the encounter as “unsafe and unprofessional…and dangerous.”

The drone came within 100 feet of vertical separation from hitting the U.S. jet.