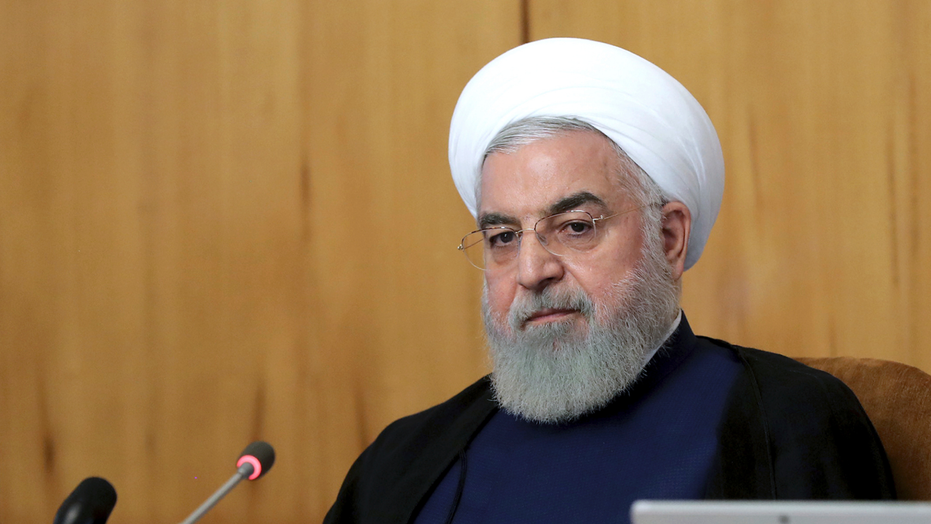 Iranian President Hassan Rouhani announced Wednesday that his nation will take its "third step" in scaling back commitments to the 2015 nuclear deal: developing centrifuges to speed up the enrichment of uranium.

Under the nuclear agreement, Iran was allowed to keep restricted quantities of first-generation centrifuges at two nuclear plants. Iran claimed it was enriching uranium only to fuel nuclear power plants, but the development of more advanced centrifuges would allow the country to develop nuclear bombs much faster. 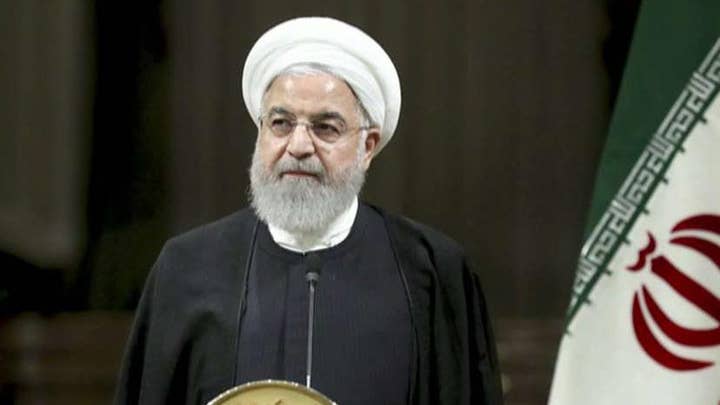 An Iranian government spokesperson had said Monday the country would "take a strong step" away from the 2015 deal if Europe could not offer it new terms by the end of the week.

Rouhani said Wednesday that Iran would walk back any agreements made in the nuclear deal, in order to protect its rights and interests.

The agreement by Iran, the U.S., Britain, China, China and Russia -- and Germany -- had lifted economic sanctions in 2016 in exchange for Iran's ceasing nuclear activities. Iran signaled it wanted Europe to offer the country a way to sell its crude oil on the global market amid crushing sanctions enacted by the Trump administration.

President Trump withdrew the U.S. from the deal over a year ago, halting those sales and promising sanctions. 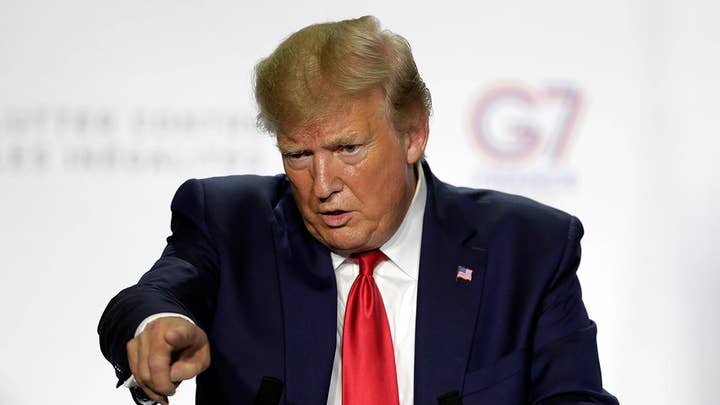 “At the heart of the Iran deal was a giant fiction, that a murderous regime desired only a peaceful, nuclear energy program," Trump said last year after fulfilling his campaign promise to withdraw. "Today, we have definitive proof that this Iranian promise was a lie."

Earlier, Rouhani had expressed interest in negotiating a way out of the crisis with the U.S. Trump said last week there was a "really good chance" he would meet one-on-one with the Iranian leader on their nuclear impasse.

On Tuesday, Rouhani backpedaled and said he would refuse to meet the president until the U.S. lifted sanctions. "If someone intends to make it as just a photo-op with Rouhani, that is not possible," he said.

The two countries ratcheted up tensions earlier this year after the regime attacked oil tankers in the Strait of Hormuz and later shot down an unmanned American drone earlier. Trump ordered military strikes on the regime this past June, only to cancel them last minute when he heard the number of casualties they would cause.