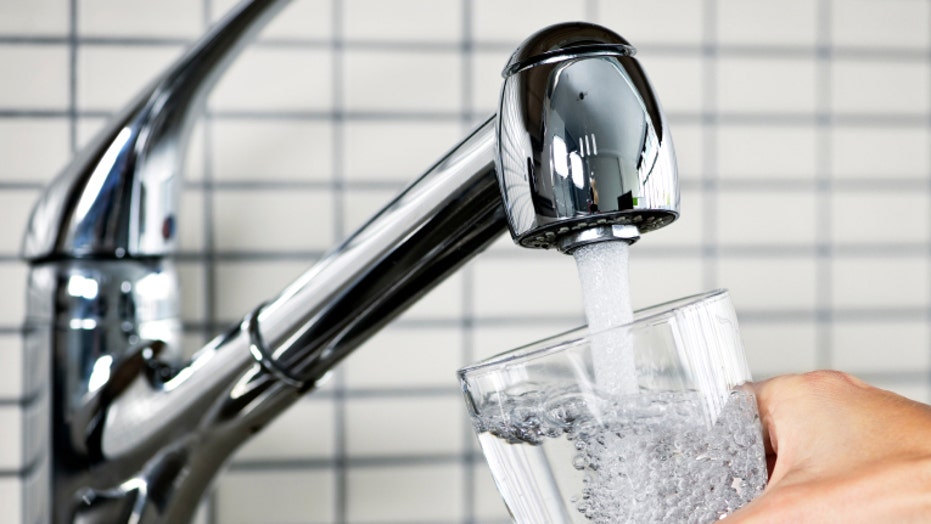 Residents in an apartment building in India discovered free mixed drinks on tap in their kitchens earlier this week – although not the kind anyone would be hoping for.

A smelly combination of beer, brandy, and rum started coming out of the faucets in Kerala on Monday after a water well became contaminated, the BBC reports.

The station says 6,000 liters of confiscated alcohol that had been seized on court orders and buried in a pit nearby accidentally seeped through the soil.

Officials promised to clean up the well, but residents say it may take up to a month.

"They've been supplying about 5,000 liters of water daily, but it is not enough to cover all the families in our building," Malyiekkal said.

The state of Kerala has the highest consumption of alcohol in the country, according to the BBC.