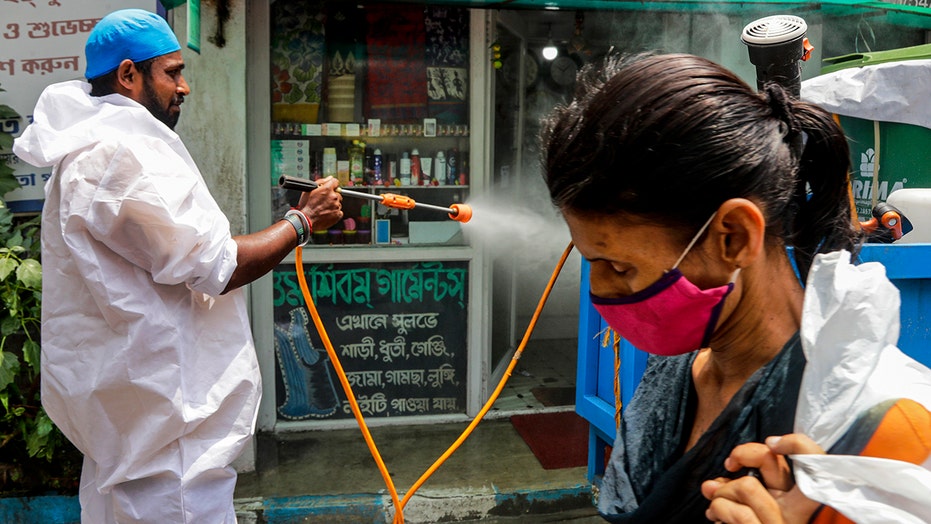 India is now the country with the second-highest number of COVID-19 cases.

The nation overtook Brazil on Monday as infections continue to rise in the country of more than 1.3 billion people. India has added a record-breaking 90,802 cases to its total count of now more than 4.2 million in just the last 24 hours.

In addition, more than 71,000 people have perished due to the deadly virus, making it the worst-affected nation in Asia.

To make matters worse, there are no signs of the outbreak slowing. India has been on this track -- with the highest daily increases in cases in the world -- since early August.

In the spring, India had ordered the world's largest lockdown to try to mitigate their infection rates. But, the government changed course in June following months of economic devastation. Their economy shrank by 24% in the second quarter over the same period a year earlier; it was the largest drop ever recorded, according to The Washington Post.

Despite failing to reverse the trajectory of their outbreaks, most shutdown measures have since been lifted.

Testing has expanded significantly as cases have surged, but the number of tests remains low on a per capita basis.

Government officials point out that cases will increase as testing increases, adding that India's mortality rate from the novel coronavirus is better than some other countries.

India has seen about 50 deaths per every million people due to COVID-19, while the same figure in Brazil and U.S. is more than 500. 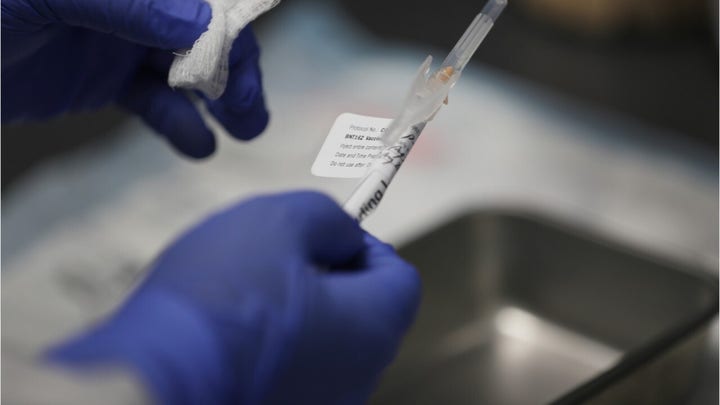 Medical experts speculate that the lower death toll may partially be the result of its largely youthful population, while others theorize that an immunological factor might be making the disease less severe.

To make matters worse, health care infrastructure is weak in India and diagnostic tests are lacking.

As the virus spreads from large cities to smaller towns and villages, many citizens fear the worst is yet to come.

On Monday, global coronavirus cases surpassed 27 million, and more than 889,000 have died.