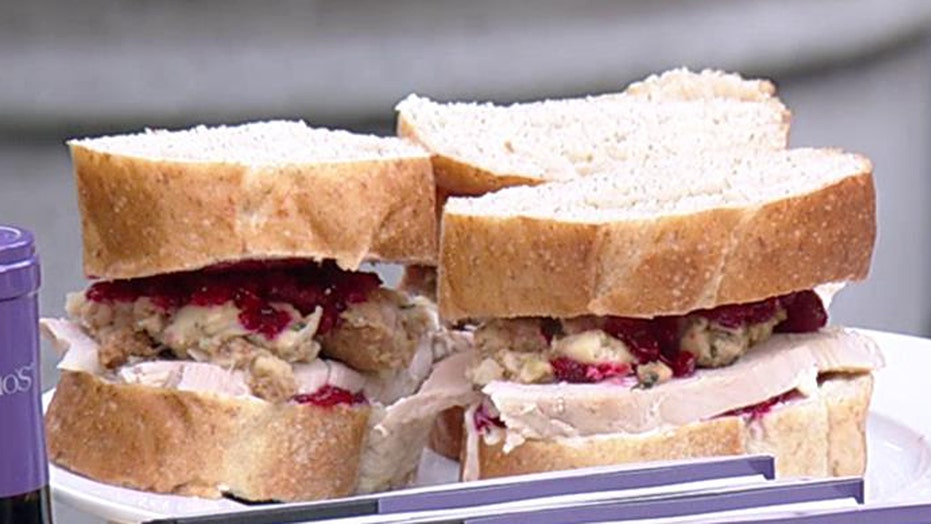 Creative ways to gobble up your Thanksgiving leftovers

WARNING: Video contains graphic language that some may consider offensive.

A woman from California posted a video on YouTube of her confrontation with a Starbucks employee, accusing the worker of making a copy of her credit card and then spending $200 at a grocery store.

According to the Daily Mail, Elizabeth Becerra from Victoriaville, California, and her brother were waiting in the drive thru at a Starbucks when Becerra accused the worker of stealing her credit card information on New Year’s Day.

In the video, Becerra said that the worker was captured on camera stealing the details after telling her that she needed to retrieve more receipt paper.

The video shows Becerra speaking with her brother, as she says that they’re going to “get even” with the worker.

She drives up to the drive thru window where the worker greets Becerra and hands her the order and her credit card.

Becerra then says, “So we got you on camera yesterday at Ralph's for $212, so just know that the cops are coming up here.”

She then tells the cashier that she was recorded on video.

The worker appears shocked and immediately apologizes, but Becerra insists that the worker admit to committing the theft.

After Becerra asks how she made a copy of the card, the worker replies, “I took the numbers actually.”

She then pleads with Becerra to not press charges and even offers to give her the money back.

However, Becerra interjects saying, “You went through the $212. You come to Starbucks to get coffee, not to get robbed.”