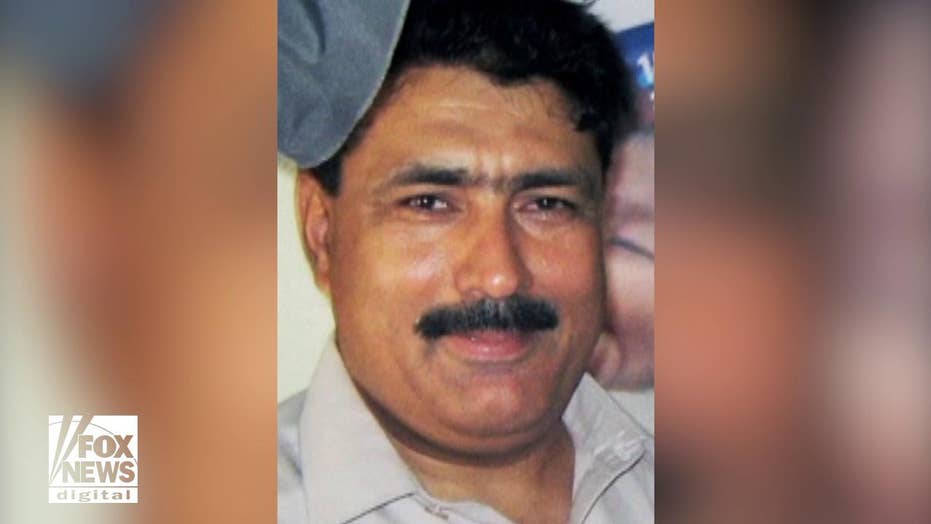 The Pakistani doctor, Shakil Afridi, who was instrumental in the capture of Osama bin Laden remains in jail under what his lawyer says are trumped up charges. Here’s an update on his harrowing ordeal.

The Pakistani doctor who aided U.S. intelligence agencies in identifying the whereabouts of September 11 mastermind Usama bin Laden, has launched a hunger strike after languishing for almost nine years behind bars, his lawyer confirmed to Fox News on Wednesday.

“His family, including his brother, visited [Dr. Shakil Afridi] a few days back and told me about his deteriorated health. He has been refusing to take a meal after losing hope to get justice,” Afridi’s attorney and cousin Qamar Nadeem said. “I want the world to know that in his case, justice has been denied.”

The doctor was initially apprehended in the weeks after the 2011 raid on the Abbottabad compound by Navy SEALs, which lead to the death of bin Laden after the Obama administration publicly revealed the details of the plot to track down the high-profile terrorist, of which Afridi played a role in collecting swabs from bin Laden’s children for identification purposes. The tightly guarded mission angered and embarrassed Islamabad – who was considered a U.S. ally in the war to decimate al Qaeda in neighboring Afghanistan – but raised critical questions as to whether or not officials were knowingly providing safe haven to the world’s most wanted man.

Afridi was sentenced to 33 years in prison in 2012, which was later reduced to 23 years.

“After Shakil was informed about the Interior Ministry’s refusal to issue a passport to [his] family for the pilgrimage,” Nadeem continued, pointing to the religious pillar for Muslims which takes places in Mecca and Medina annually. “And also the government’s inhumane attitude towards him, it has further [pushed him] into observing a hunger strike.”

Usama bin Laden was the grandfather of 12-year-old Osama bin Laden, who was killed along the Afghanistan-Pakistan border.

The family is said to have applied for a passport several months ago, but the request was allegedly denied, and they were informed that their names were placed on the “exit control list to prevent them from escaping Pakistan at any time.”

The hunger strike comes amid already long-running health concerns for the surgeon, who is around 58 years old. According to family members, Afridi has been drastically wasting away for years in solitary confinement, while simultaneously suffering severe depression and mental health problems. Nadeem has also repeatedly emphasized that his incarceration conditions are “miserable as hell,” and without air conditioners or fan to get through the scorching temperatures.

“Life is nonexistent in his prison cell and no measures have been taken to beat the scorching heat that has caused a bad rash over his body, and he is yet to receive medical treatment,” Nadeem said.

Despite years of pledges from the U.S. government and lawmakers that Afridi is being unjustly detained, and that his release remains a top priority in diplomatic discussions, his plight has seemingly not changed.

The ailing doctor has also struggled to have a fair day in court. Appeal hearings are endlessly “postponed” for a bevy of different reasons. Most recently, a hearing was slated for last Thursday but was again delayed under the guise that the case being heard beforehand went overtime, Nadeem said.

In multiple interviews with Fox News over the years, Nadeem has lamented that he has not been permitted access to his client, although some family members are occasionally allowed to see him under a veil of secrecy.

“He was under strict orders not to disclose his diet to any member of his family upon their visit. However, they observed that he has been losing pounds and pounds of weight with each meeting, leaving behind a skeleton,” the attorney said last May. “This has been very concerning.”

Afridi’s imprisonment has also sent his family spiraling into poverty and an extreme security quagmire. His wife and children are routinely forced to change locations and remain under the radar, relying on relatives for financial assistance.

Last year, Afridi was moved from a Peshawar jail to a high-security facility in Sahiwal after a rash of conspiracy theories started circulating that the U.S. was planning a jail-break to free the high-value asset. Last year, talk of a prisoner swap was raised at a meeting between Trump and Pakistan’s Prime Minister Imran Khan – but to-date, no avail.

Pentagon sources close to the operation later told Fox News that efforts and offers had been put in place for Afridi and his immediate family to leave the country. The doctor, however, is said to have declined based on the notion he would not be able to take his extended family. Moreover, Afridi – who was not aware of the target or the exact nature of the mission when he accepted the paycheck – did not expect that the points of the carefully crafted CIA scheme would be exposed, and thus blowing his cover.

Moreover, Afridi is not behind bars for treason despite the public perception otherwise. He is instead serving out a 23-year sentence after being convicted of having ties to the outlawed militant group Lashkar-e-Islam. However, Nadeem has vigorously rebuffed such accusations as being a wildly fabricated excuse for punishment.

Pakistan’s Interior Ministry did not immediately respond to a request for comment.

“We aren’t sure whether the United States is interested in getting him free,” Nadeem added. “We had hopes with the Trump administration’s commitment he made long ago, but nothing has been done yet.”