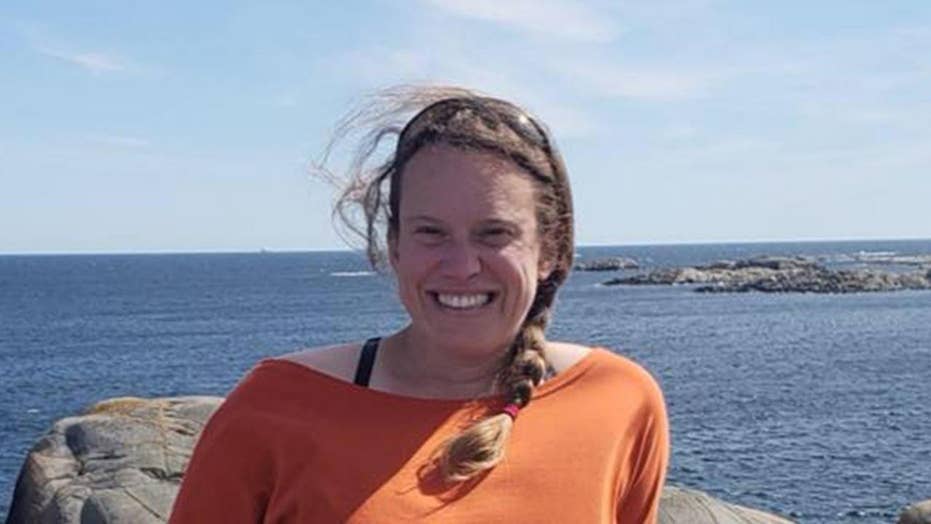 Mom and baby killed by grizzly bear in remote cabin

A grizzly bear that mauled a mother and her 10-month-old daughter to death at a remote cabin in Canada was emaciated and injured when he charged at the duo, the coroner’s office said Wednesday.

Valerie Theoret and her daughter, Adele Roseholt, were found dead on Nov. 26 outside their Yukon cabin in northwest Canada, where the 37-year-old school teacher was spending her maternity leave. Her partner and child’s father, Gjermund Roesholt, shot and killed the grizzly bear when he charged at him.

The 18-year-old male grizzly bear was emaciated and wasn’t capable of hibernation because of his lack of body fat, the coroner wrote in a report. The bear was also suffering from multiple porcupine quills “penetrating its digestive system from mouth to stomach” and had a partially healed wound in his abdomen at the time of his death.

“Investigators conclude that this bear was acting entirely predatory in nature throughout the attack on Valerie and Adele,” the coroner said.

On the day of the attack, Roesholt left the cabin on his snowmobile to run a trap line and returned about 2:30 p.m. to find fresh bear tracks from the nearby lake leading to his cabin. He initially thought Theoret and their daughter were sleeping inside the cabin, but got concerned when he couldn’t locate them. He armed himself with a 7 mm Remington Magnum rife and searched the surrounding area.

Investigators later discovered the bear ended up at the couple’s cabin by following the snowmobile trail. The emaciated animal headed toward a creek before wandering back to the cabin, where he sensed something coming toward him that could be food.

"The investigation suggests at the same time the bear was making his circle from the east of the cabin, Valerie, with Adele on her back in a carrier, was walking on the trail," the coroner wrote.

The bear launched his attack on Theoret and the baby, causing head trauma and other injuries that led to their deaths. The animal also dragged their bodies off the trail.

Roesholt encountered the bear after hearing a “loud growl” and seeing the animal emerge from the bush about 50 feet away. The bear died after suffering a gunshot wound to the head.

The family had been spending the last three months at the cabin animal trapping at Einarson Lake prior to the deadly bear attack, CBC News previously reported.

"It was the plan all along to go there and spend a lot of time there, but Valerie couldn't really take a lot of time off because she was a teacher," Remy Beaupre, a friend of Theoret, said in November. "Being on her maternity leave, now was the opportunity for them to all go as a family. So they just took their baby and went out on the trap line.”