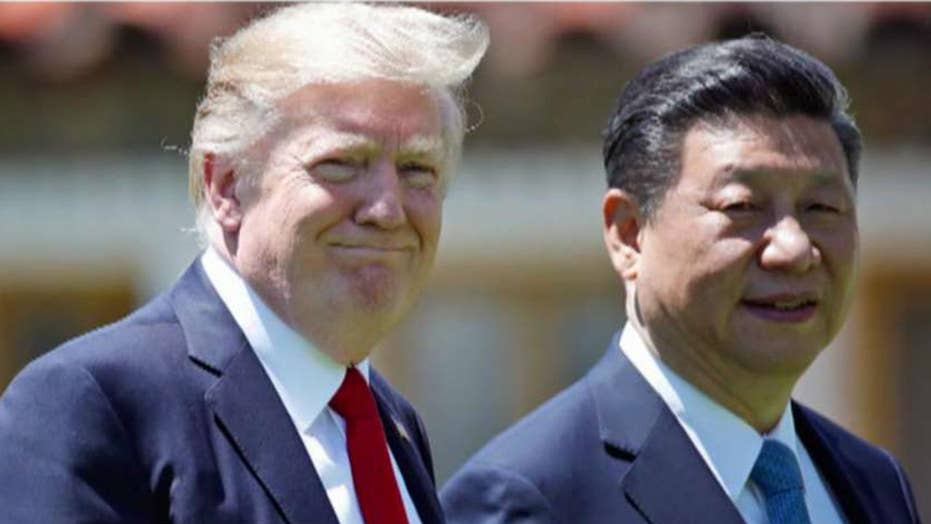 Trump and Xi prepare to meet at G20

CSIS senior adviser Bill Reinsch weighs in on whether or not President Trump will implement tariffs on China.

Trade and global tensions, as well as the looming threat of climate change, are on the agenda as world leaders gather in Osaka, Japan for the Group of 20 summit on Friday.

While discussions on the trade war between the U.S. and China are a major focus, other world leaders are also calling for broader perspectives in confronting global issues.

“This will be a difficult G20, there are global challenges to be met,” Donald Tusk, president of the European Union Council, said during a meeting with Japanese Prime Minister Shinzo Abe. “We need to step up to avoid the climate threats… reform the World Trade Organization and prepare for the digital revolution.”

The G20 summit comes at a time of increasing global tensions, including the U.S.’ concern over Iran’s nuclear deal and its economic dispute with China.

President Donald Trump has at times found himself opposing other leaders in similar international events, particularly on issues such as Iran, climate change and trade.

“It’s the moment to be truly in time in the face of history and to fulfill our responsibility,” Macron said. “I will not sign if we don’t go further in our ambition about climate change. That would mean all those summits are for nothing.”

Outside the Osaka meetings, members of 50 environmental groups protested at a fossil fuel-based power plant in the nearby city of Kobe. Protestors chanted “No coal Japan!” while raising a blimp of Abe, urging for more aggressive efforts by the Japanese government to help curb climate change.

A large inflatable depicting Japanese Prime Minister Shinzo Abe stands in front of a coal-fired power plant during a priests held to demand an to coal funding ahead of the G20 Summit Thursday, June 27, 2019, in Kobe, Japan. (AP Photo/Jae C. Hong)

“We made this balloon and organized this protest to make him feel embarrassed, have him feel the pressure inside and outside Japan,” said Hanna Song of the Japan Center for a Sustainable Environment and Society. “We want him to stop funding coal and not to make climate change worse.”

As the leaders steadily arrived in Osaka throughout the day, they were shielded from protests by extensive security; Japanese authorities closed off roads and brought in platoons of extra police.