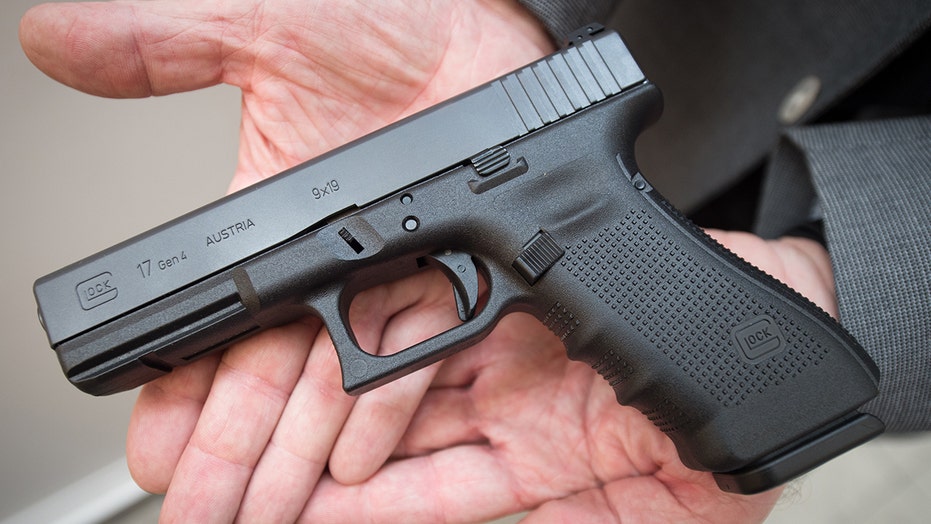 An officer with the German Federal Criminal Police Office reportedly is under suspension after losing his service weapon at a Berlin hotel.

A search is underway for the Glock 17 pistol and its ammunition, which the officer reported missing early Wednesday morning in the southern Berlin district of Neukölln, according to The Local.

The officer is part of the personal protection unit in the Lower Saxony State Criminal Police Office, which currently works for the Federal Criminal Police Office in “Security Group 1," according to the outlet. That unit is responsible for protecting current and former federal presidents.

BOY, 6, LEADS POLICE TO BODIES OF HIS MOTHER, BROTHER IN SPANISH CAVE AFTER BEING DISCOVERED BY HIKERS; FATHER ARRESTED

Former German presidents who have previously been protected by the unit include Horst Köhler, Christian Wulff and Joachim Gauk.

The unnamed officer has been suspended while a probe is conducted. The Berlin public prosecutor’s office has taken over the investigation.