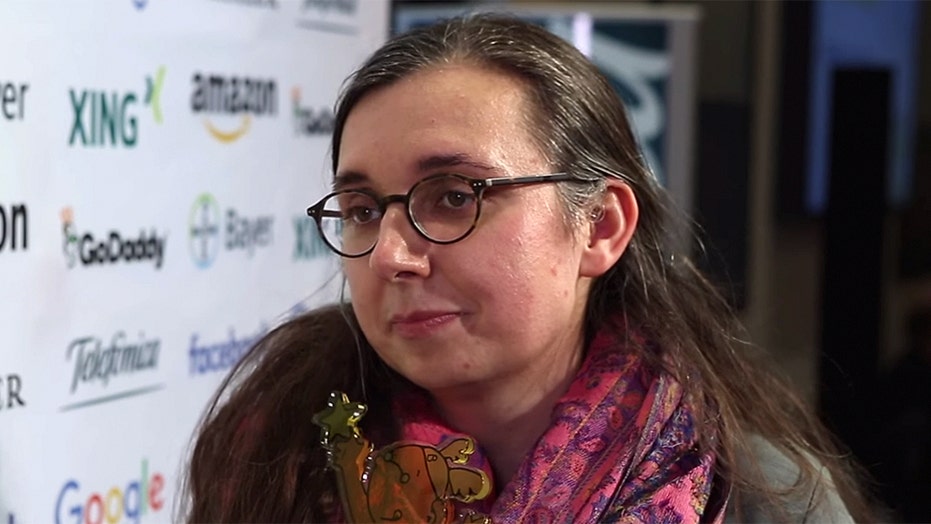 A German historian and disgraced blogger who was outed last month for creating a fake account of her family’s suffering during the Holocaust has been found dead at age 31, a report said.

Marie Sophie Hingst was discovered in her Dublin apartment on July 17, The Times of Israel reported. While police have ruled out foul play, officials couldn’t confirm the cause of death.

Her death comes nearly a month after German magazine Der Spiegel ran a piece alleging the story of her family’s Holocaust history was more fiction than fact. Hingst was stripped of her 2017 Golden Blogger award in June amid the revelations.

Hingst had sent 22 pages of testimony regarding nonexistent people to Israel’s Holocaust archive, Yad Vashem, in 2013, according to Der Spiegel. Hingst also reported on her “family” in a blog titled “Read on my dear, read on,” which she later took offline.

Hingst was found dead in her Dublin apartment on July 17, nearly a month after a German magazine published a report alleging she had fabricated her family's Holocaust account. (Wirtschaft/YouTube)

Her story fell apart when archivists from the German city of Stralsund investigated and ruled out the existence of six of her named relatives, according to the magazine.

“This kind of con job may not be a crime per se, but it is nevertheless scandalous,” wrote Der Spiegel editor Martin Doerry, who claimed Hingst admitted her story was fiction. “Inventing Holocaust victims is essentially a mockery of all those who really were tortured and killed by the Nazis.”

Dublin-based reporter Derek Scally, who interviewed Hingst for The Irish Times, said she appeared to suffer from mental illness.

Hingst’s mother told Scally that her daughter “has many realities” and struggled for years with mental illness.