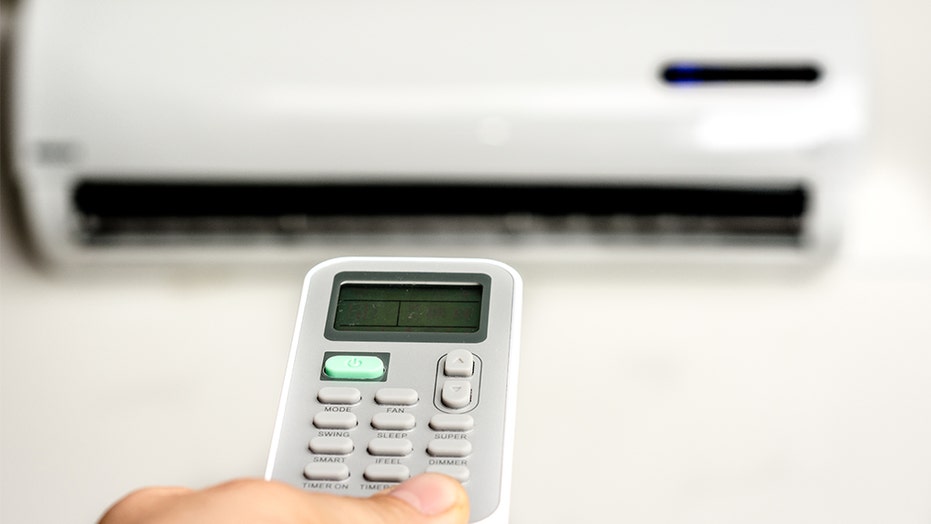 An elderly landlord in France was fatally shot by a tenant following a fight over air conditioning, according to reports.

A French landlord was reportedly killed after her tenant was displeased with a lack of air conditioning in the villa he was renting. (iStock)

The tenant — reportedly a 66-year-old military veteran — had allegedly complained about heat in the villa, and requested that air conditioning be installed, neighbors said.

Malin's family said that the landlord agreed but told the tenant air conditioning couldn't be installed until October.

Authorities are investigating Malin's death as a homicide, according to the news outlet.