Yann Moix, a 50-year-old French author has been widely mocked after he said he’s “incapable” of loving a woman over the age of 50. (Facebook)

A 50-year-old French author has been widely mocked after he said he’s “incapable” of loving a woman over the age of 50.

Yann Moix, a well-known writer, director and television presenter sparked an international outcry after he told Marie Claire's French edition that older women are “invisible” to him.

He also added that he prefers Asian women, particularly from China, Korea, and Japan.

“It's perhaps sad and reductive for the women I go out with but the Asian type is sufficiently rich, large and infinite for me not to be ashamed,” he added. 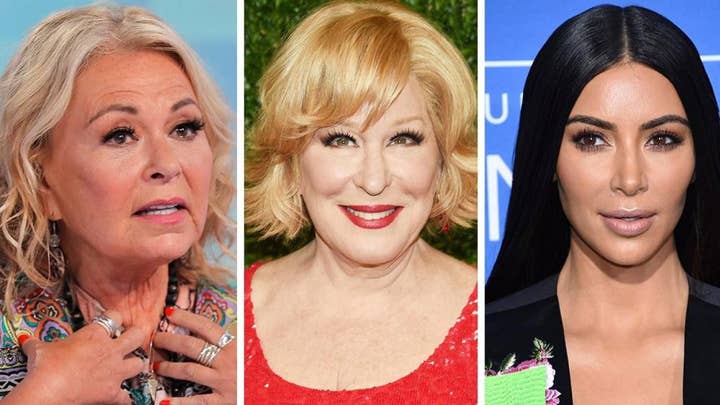 Few were receptive to Moix’s comments, with most women slamming and mocking the author. “Can women under 50 be invisible to you too please?” one social media user wrote.

Another social media user said his comments were a “breathing a sigh of relief” to women over 50.

French comedian Marina Fois joked that she has only “more than 1 year and 14 days to sleep with #yannmoix #inchallah it is done” as she’s about to turn 49 years old.

RICKY GERVAIS SLAMMED ON SOCIAL MEDIA AFTER TWEET COMES OFF AS DEFENSE OF LOUIS C.K.

Another comedian, Anne Roumanoff, wished the author one day understands that romance “isn’t just about the firmness of the buttocks” and about the connection with another person.

Moix defended his comments on French radio station RTL, saying he’s a “prisoner” of his taste in women.

“I don’t see this as pride, but almost as a curse. It’s not my fault. We are not responsible for our tastes, our penchants, our inclinations. I’m not here to hold forth on this,” he told the radio.

“Every individual is a prisoner of their tastes. I'm a prisoner of mine. It takes nothing away from a woman of 50 years that I don't want to sleep with her,” he added.