Lee's indictment Monday came three days after his successor Park Geun-hye was sentenced to 24 years in prison for a separate corruption scandal.

The Seoul Central District Prosecutors' Office said Monday it charged Lee with taking a total of $10 million in bribes from the country's spy agency, Samsung and others. 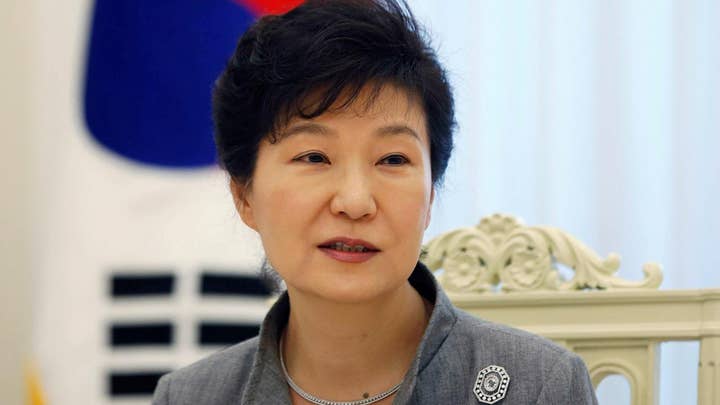 Lee has also been charged with embezzling about $33 million of official funds from a private company he owned and evading corporate taxes totaling $281,270.

Lee was a Hyundai executive and a Seoul mayor before serving as president from 2008-2013.

Lee has been at a Seoul detention center since his arrest last month.