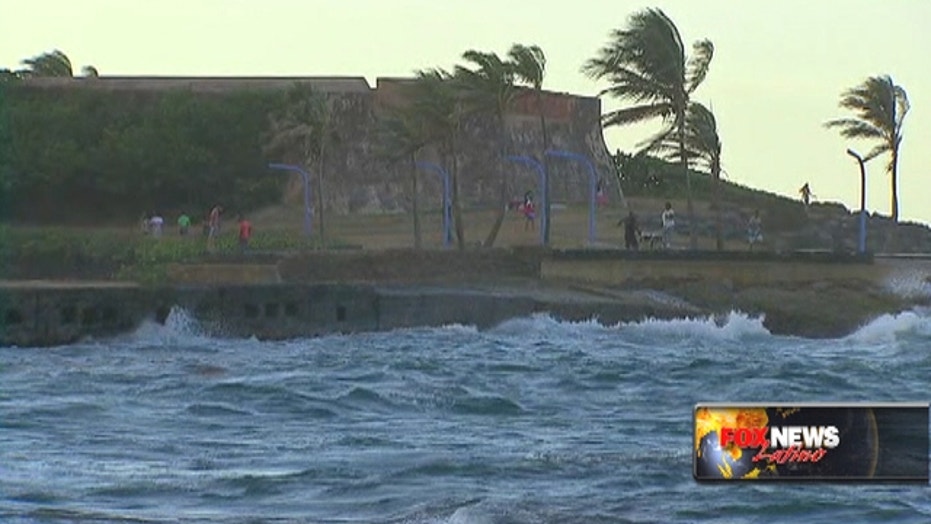 Puerto Rico is open to tourists, despite economy issues

PortMiami reached a milestone, Saturday, when the MOL Majesty traveled through the newly expanded Panama Canal.

“This is the first ship that traversed the Panama Canal that we wouldn’t have been able to accept in the past because of the billion dollars that we invested here,” said Miami-Dade Mayor Carlos Giménez. “That ship and others to come will represent thousands of new jobs in Miami-Dade County.”

Crowds celebrated the arrival of the Majesty. It’s the first Neo-Panamax ship to reach the U.S. after crossing the newly expanded Panama Canal.

“We’ve got a lot of competition with many ports throughout the United States,” said U.S. Rep. Ileana Ros-Lehtinen, R-Fla. “Anything we can do to rev up this economic engine — which is what the port is, what the airport is — is beneficial for all of us.”

The MOL Majesty will make four other stops before heading to the West Coast and then back to Japan.