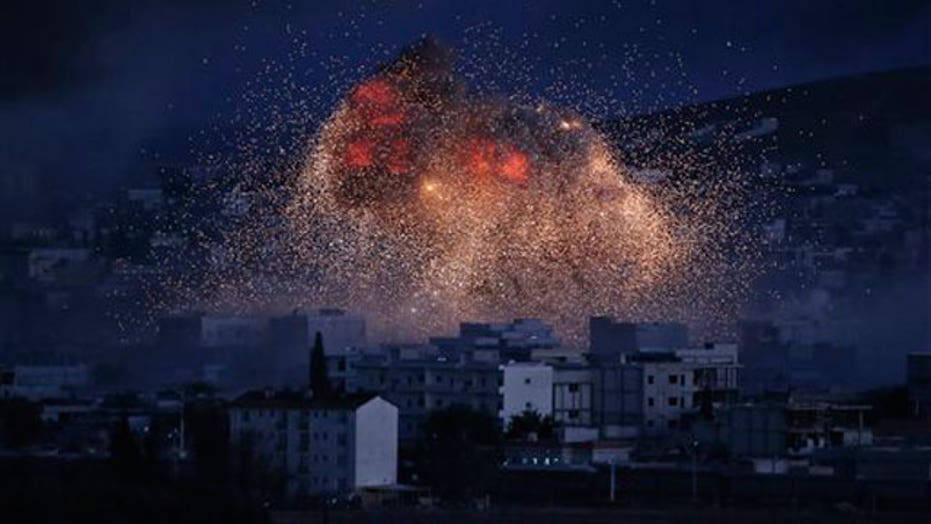 The FBI says it is investigating the possibility that three American teenage girls were attempting to join the Islamic State in Syria when they were detained in Germany.

A law enforcement source told Fox News Tuesday that the girls are home in Colorado after they were tracked down in Frankfurt. The three girls are all under the age of 18 and are not expected to face charges. Two of the girls are of Somali descent and one is of Sudanese descent, according to the source.

ABC News reported that a law enforcement official said the girls were planning to travel to Syria to join militant groups. The official told ABC News the teenagers planned "to fulfill what they believe is some vision that has been put out on a slick media campaign."

According to this official, a contact overseas convinced the girls to come to Germany. A spokeswoman for the FBI told the Associated Press that the teens were detained by FBI agents.

VOA News reported Sunday that the girls had vanished from their homes last week and traveled from Colorado to Chicago, and then Frankfurt. The girls’ family members reported them missing to authorities in Denver, who then worked with authorities in Germany to track them down.

According to VOA News, one of the girls told German authorities they were planning to go to Turkey “to study."