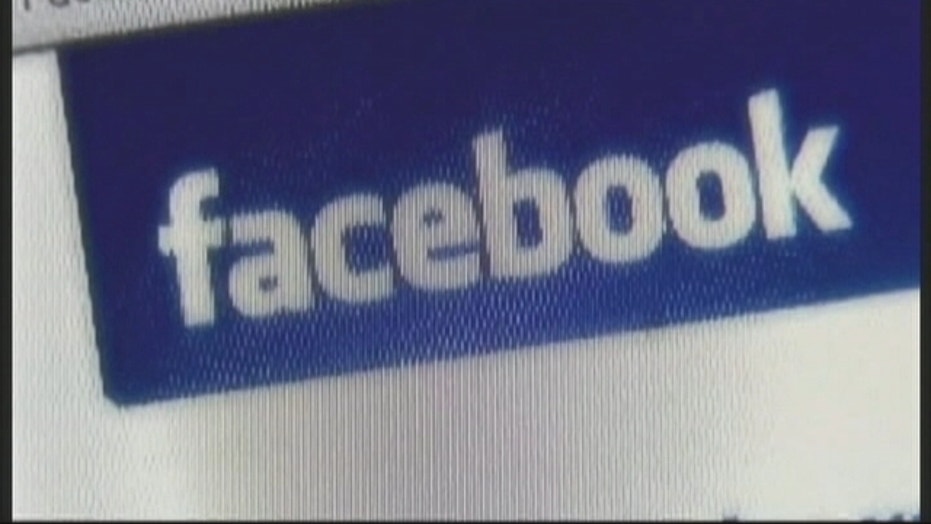 Facebook is taking another major step forward in the advertising business.

Investors are giving a thumbs-up to the idea of Facebook making hundreds of millions in new revenue from video advertisements, but some users argue that the social network is already too cluttered and has become more about commercialism than communing with friends.

Facebook said Tuesday that it's testing video advertisements that show up in its users' news feeds. As part of the test, Facebook said some of its users on Thursday will see a series of videos teasing Summit Entertainment's upcoming release of "Divergent," a film based on a young adult novel with the same name, in their feeds.

Under the current plan, the advertisements automatically start playing without sound when they appear. Users can click on a video to view it with sound, or scroll past it if they're not interested.

Facebook notes that for mobile users the advertisements are preloaded only when a device is connected to wireless Internet and will not consume additional data, removing a big worry for users who face hefty charges if they exceed the limits of their data plans. And no sound will play unless a user clicks or taps on the video.

The Menlo Park, Calif.-based company says the idea is still in the testing phase and that it's not currently selling video ads. The company wouldn't disclose pricing, but said its goal is for the test feature is to make it a premium advertising product that's used to reach large audiences at specific times.

Citi analyst Mark May backed his "buy" rating for Facebook's stock on Tuesday, noting that the video advertising effort could add more than half a billion dollars to the company's revenue next year and up to $1 billion by 2016.

Advertising, in general, has already helped Facebook achieve enormous growth in recent years. The company's revenue grew from $3.71 billion in 2011 to $5.09 billion in 2012. Revenue was $5.29 billion through the first nine months of this year.

The 'Final Straw' For Some

While an additional revenue boost would be good for Facebook's bottom line, the company needs to proceed with caution. People have grown accustomed to video ads online, but Facebook is seen as a place where users connect with friends and family and is often perceived as a more personal setting than other websites where video ads may not seem as intrusive.

Some users insist Facebook's intimate feel started disappearing long ago. They point to the combination of targeted advertisements that run along the right side of a user's news feed and what they see as increasingly inane posts from some of their "friends."

Jon Knott, a 22-year-old Facebook user from Chicago, says video ads could be the "final straw" for young adults like him, who are growing tired of Facebook's busy nature.

Knott says political rants and "obnoxious oversharing" by friends are already pushing him toward other forms of social media such as Twitter. He adds that advertisements are a lot less annoying when they're limited to 140 characters.

Ben Wachtel, a 23-year-old from Indianapolis and a Facebook user since high school, says he feels like he and his friends are using the social network less and less, as ads crowd out posts from real people. He says the main reason he stays is because Facebook provides a home for his years of photos.

"I hear people say they don't get the updates from their friends that they used to, that they just don't care what's out there," Wachtel says. "If they add videos, especially auto play ones, it's just going to push people away."

Tim Johnson, a 37-year-old Facebook user from St. Cloud, Minn., says that while the videos will probably be annoying he doubts they will prompt many users to leave Facebook for other social media.

"What we've seen over and over again is Facebook makes a change and then people complain and then more people join anyway," Johnson says.

While Johnson jokingly refers to himself and other Facebook users as "sheep," he says he thinks the silent nature of the videos will make them significantly less bothersome than they could be.

As explained by TIME Magazine, there is a way to prevent the video ads from automatically playing. Since the videos will be Flash-based, Facebookers can download a Flash blocker to their browsers. Some software recommendations include ClickToFlash in Safari or FlashBlock.

Facebook's news comes as online advertising spending continues to rise. According to research firm eMarketer, spending on digital video advertising will more than triple from 2012 levels to $9.42 billion in 2017, though that still pales in comparison to the TV advertising market which is expected to reach $75.25 billion by the same year.

"Video advertising is going to be huge for not just Facebook, but across the Web," says Debra Aho Williamson, eMarketer's principal analyst.

Williamson notes that the line between TV and Internet advertising is growing blurry, as more people choose to watch their favorite shows online.

Autoplay ads have the potential to be very effective, Williamson says, because people are more likely to pay attention to ads if they don't have to decide whether to click on them.