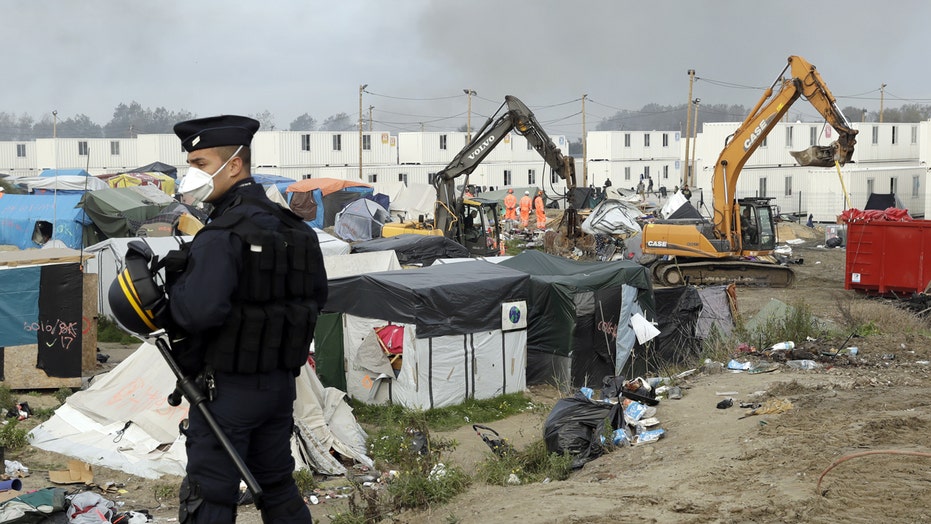 By then, hundreds of Syrians had already shared their own translation on social media. Two days later, it was three Syrian refugees who captured and turned in the suspect.

“I came from a place where many people were killed; I don’t want anyone to die here,” said Abdalaziz al-Hamza, one of the first Syrians to post his translation of the notice on Facebook.

Refugees from the war-torn Middle East have been banding together to hound suspected terrorists and war criminals hiding among the nearly two million who have settled in Europe over the last two years, most of them in Germany.

The help, which ranges from tipoffs in immigration interviews to networks of amateur investigators, has been both a blessing and a burden for officials.

Some of the information from refugees is invaluable, security officials said, given authorities are often investigating crimes rooted in distant and inaccessible countries. But many of the tips are vague or unsubstantiated, evidence that is too thin to justify an investigation let alone a trial.

And some have been found to be false alarms based on personal agendas, leading at times to a fruitless strain on already tight resources, the officials said. The patchy effectiveness of the efforts has frustrated both the refugees offering the help, and officials still figuring out how to best use it.

“We have to be careful, we can’t simply go after someone just because one person thinks he did something,” said Jochen Hollmann, head of the state intelligence agency in Saxony-Anhalt.

In Germany, authorities have received 445 tips on potential terror and Islamist supporters over the past 18 months, and another 1,250 on suspected war criminals alone this year, according to the federal criminal agency BKA. Of the 445, 80 have led to in-depth investigations, the BKA said.