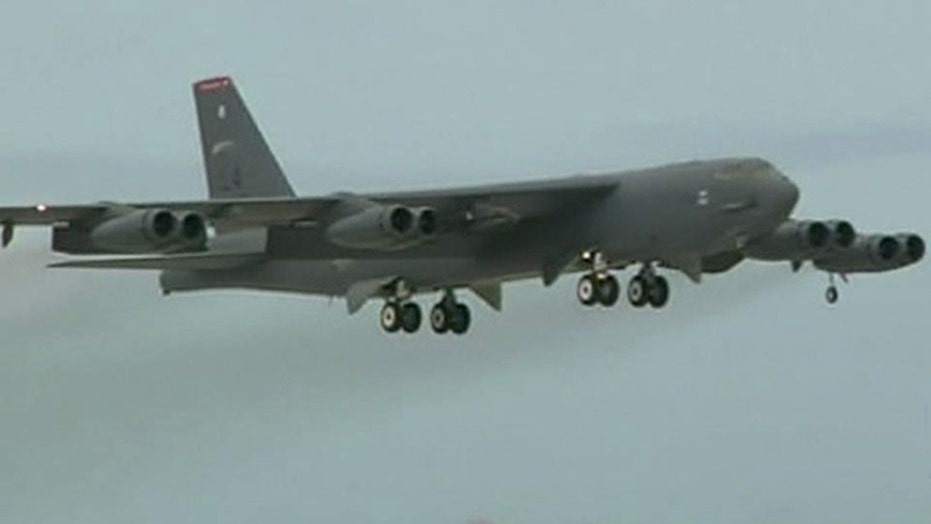 Is China looking for an international confrontation?

MANILA, Philippines – China's envoy to the Philippines says her country has a sovereign right to establish a maritime air defense zone over the East China Sea and replicate it over another disputed region.

Neighboring countries say they will not honor the new zone, believed aimed at claiming disputed territory.

When asked about concerns that China might set up a similar zone over the disputed South China Sea, which is also claimed by the Philippines, Ma said Monday it was within the Chinese government's right to decide where and when to set up such a zone. But she added she could not tell if China has such a plan.