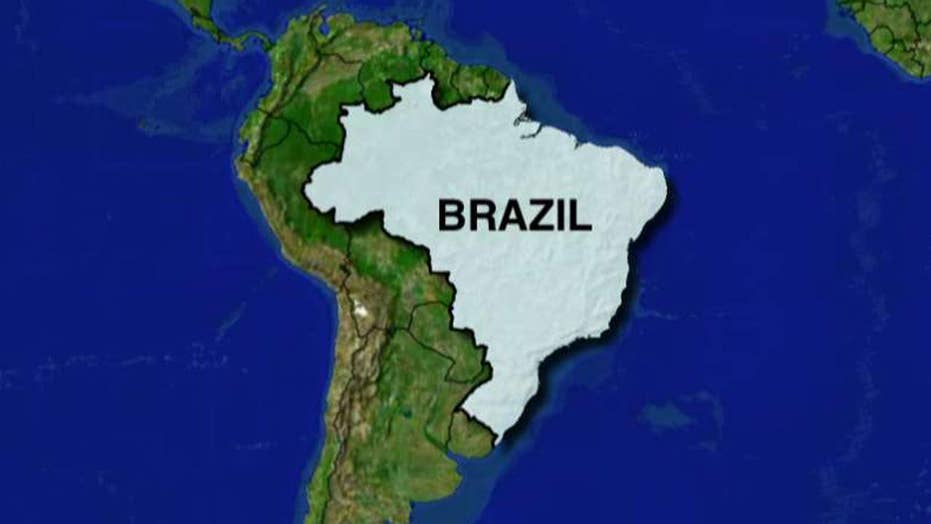 Report: At least 7 dead after passenger boat sinks in Brazil

A boat carrying 70 people sank on a major river in northern Brazil with at least seven dead and dozens missing, authorities said Wednesday.

The public security office of the state of Para said that 25 people made it to the shore and seven bodies were recovered. The rest were missing.

Authorities said the boat was traveling on the Xingu River when it sank late Tuesday. The cause wasn't immediately clear.

The Folha de S. Paulo newspaper said the vessel left Monday night from Santarem and was heading to Vitoria do Xingu.

Travel by river is common in Brazil's northern states, which include the Amazon rainforest and have relatively fewer major roads.

In early August, a cargo vessel collided with a tugboat on the Amazon River, also in the state of Para. Only two people were rescued out of 11 aboard the tugboat.