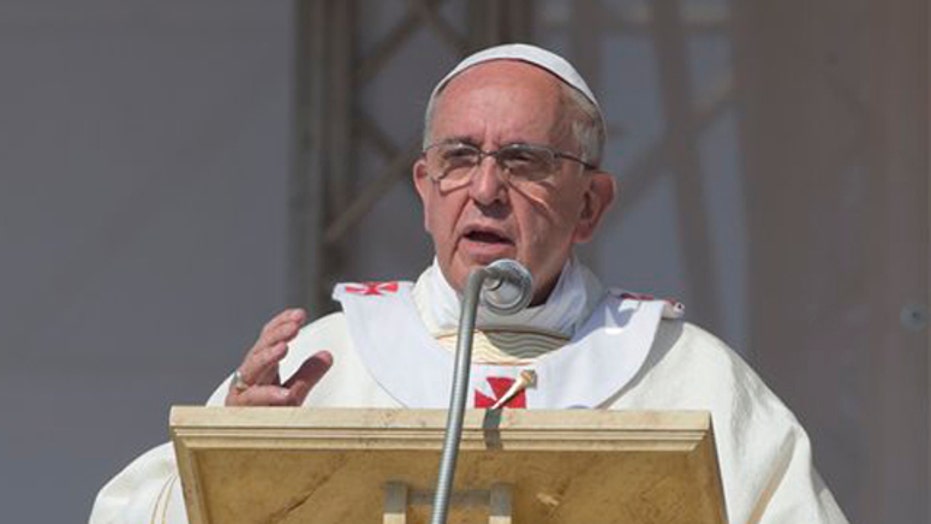 Does the mafia feel threatened by Pope Francis?

The Sopranos beware: Pope Francis’s decision to excommunicate Italian Mafia members has caught the attention of the faithful worldwide.

The pontiff recently speaking to mafia victims in Italy sent a message directly to the mob. “Power, the money you have now from your many dirty dealings, from your many mafia crimes, is blood money, it is power that is stained with blood, and you will not be able to take it with you to the next life. Repent, there is still time, so as not to end up in hell.”

Sirico says don’t expect the mob to heed the Pope’s warning and points to a technical distinction in his message.

Excommunication is the severest censure by the church not allowing those accused of participating in the sacraments or blessings.

Church leaders say the stereotype of close ties between the Vatican and mafia isn’t true.

“Italy has become increasingly more secular and that has impacted the secularity of the mafia – they don’t have the kind of dramatic religious ties that they might have had at one time … the stuff of which movies portray,” said Sirico.

He added, “they [the mob] have an appearance of Godliness but really they are repudiating the power of Christianity.”

Sirico says the Pope’s actions symbolize his role as a pastor. “He is comforting those who are grieving the loss and are terrified … but he is also inviting the conversion of these people who are involved in these heinous crimes to repent for their sins.”

Watch the full interview with Father Robert Sirico above.