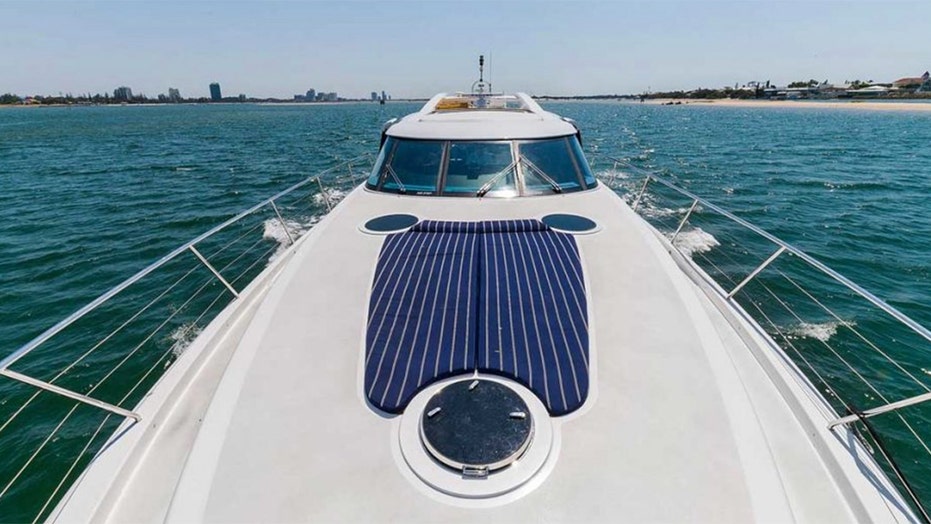 A deckhand on a luxury yacht in Australia pleaded guilty to negligence for having drunken sex with the captain when the unhelmed charter boat crashed, causing $140,000 worth of damage.

Cheya Handley, 26, admitted in court Monday to guzzling booze and hooking up on the bow of the 80-foot Crystal Blue with the skipper, as the pair returned the vessel from Brisbane to the Gold Coast on March 3, 2018, ABC reported.

“Yeah, I did the wrong thing, drinking on the job. I should have known better, I screwed up big-time,” Handley said in a recorded interview with a maritime safety inspector played in court.

“We were chatting, laying down, looking at the stars and then got it on,” she said, according to 7News.

A deckhand who had been working on a Crystal Blue luxury yacht admitted to having drunken sex with the captain before it crashed, causing $140,000 in damages. (Crystal Blue Yacht Charters)

With no one at the helm or serving as a lookout, the boat hit a navigation beacon and then crashed into a moored yacht before running aground.

The inebriated captain, 46-year-old Jeremy JJ Piggott, attempted to steer the vessel via remote control during the tryst, the court heard.