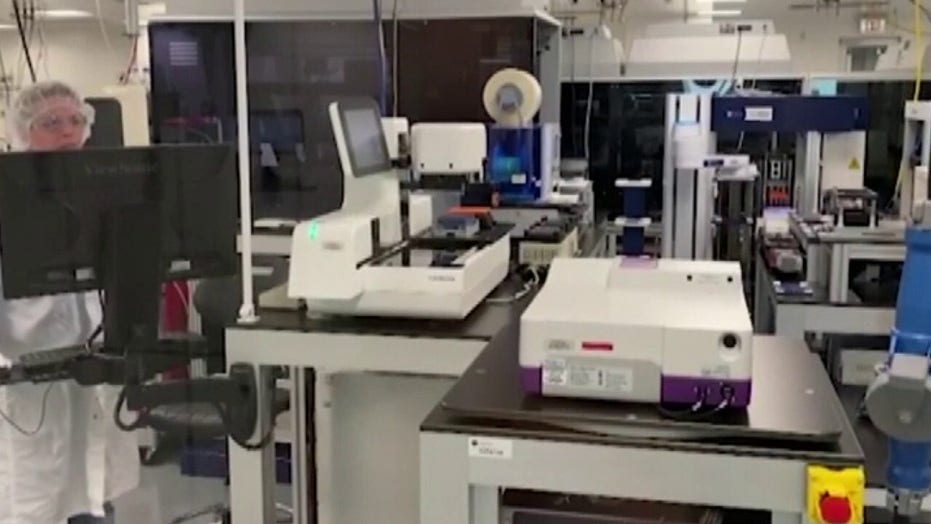 Harvard researchers claim new satellite images show dramatic spikes in auto traffic around major hospitals in Wuhan last fall, suggesting the coronavirus may have been spreading through central China as early as August -- four months before Beijing first reported the outbreak to the world.

In one case, researchers counted 171 cars parked outside of Wuhan's Tianyou Hospital in October 2018. Satellite data from the same time a year later showed a 67 percent increase.

"Clearly, there was some level of social disruption taking place well before what was previously identified as the start of the novel coronavirus pandemic," Brownstein said.

Around the same time, there were also sharp increases in online searches for information on symptoms associated with the coronavirus, including "cough" and "diarrhea." 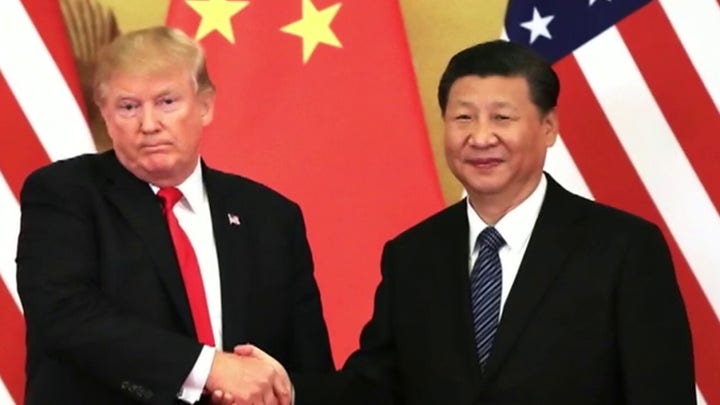 "This is all about a growing body of information pointing to something taking place in Wuhan at the time," Brownstein said, adding that additional research needed to be conducted to "fully uncover what took place and for people to really learn about how these disease outbreaks unfold and emerge in populations."

Brownstein's study has not been peer-reviewed and its findings have already been dismissed by China, which has strongly pushed back on international claims that it suppressed vital information about the novel coronavirus and has not been truthful with the world since.

"I think it is ridiculous, incredibly ridiculous, to come up with his conclusion based on superficial observations such as traffic volume," Chinese Foreign Ministry spokeswoman Hua Chunying said at a press briefing on Tuesday.

Since the outbreak in Wuhan in 2019, the coronavirus has swept across the globe, infecting 7.1 million people and killing more than 407,000 around the world, according to the latest tally by Johns Hopkins University.

It's widely believed that the virus jumped from animal species to humans. And because the origin of the coronavirus has been so difficult to pin down but so vital for scientists to understand, experts around the world have been racing to discover as much information as they can about the pathogen formally known as SARS-CoV2.

Western researchers have complained that China has blocked efforts by them to dig into the origins of the contagion. Some have also faulted the World Health Organization and accused the medical arm of the United Nations of helping China cover up information.