Social media and other online data on both prominent Americans and the U.S. military has been collected since 2017 by a Chinese technology company that purportedly markets itself to clients in the country's military, government and commercial sector.

The findings follow the retrieval of a copy of Shenzhen Zhenhua Data Technology's database by an Australian cybersecurity firm that found it unsecured on the Internet, according to  a Monday report in The Washington Post.

Although there is no evidence showing that the software is currently used by the Chinese government, The Post noted that documents from Zhenhua identify the company as patriotic, with the military its "target customer." 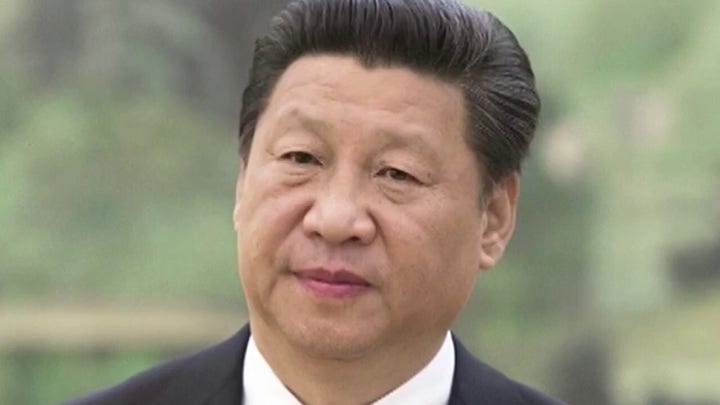 Still, those who have reviewed the contents of the database have pointed out that its contents consisted largely of raw information copied from U.S. providers such as Factiva, LexisNexis and LinkedIn and that social media posts are widely accessible.

Zhenhua's digital trail reveals an ambition, however, if not an agenda to learn about the workings of U.S. government agencies and American companies based on the scrutiny of open-source data.

Australia-based Internet 2.0 cybersecurity company founder Robert Potter and independent researcher Christopher Balding provided an incomplete copy of the underlying database to The Washington Post. The pair said they had downloaded and reconstructed about 1% of the one terabyte of data.

Researchers and current and former U.S. officials say the findings are consistent with a longstanding effort by China to expand its ability to gather information for strategic purposes -- an endeavor witnessed firsthand in 2018 when Pentagon officials discovered a fitness-tracking app revealed the locations of overseas U.S. bases.

Facebook CEO Mark Zuckerberg speaks at a panel discussion held during the China Development Forum at the Diaoyutai State Guesthouse in Beijing in 2016. (AP)

In addition, one of Zhenhua’s engineers, Zhou Peng, posted on LinkedIn that he had been building a “demonstration system for military deployment simulation.”

According to corporate records, the company filed patents from late 2018 through April of this year related to news and information gathering, as well as exploitation of social media platforms.

“Social media can manipulate reality and weaken a country’s administrative, social, military or economic forces, and may also lead to internal conflicts, social polarization and radicalism in a country,” Zhenhua said on its recently deactivated page, china-revival.com.

The blogger wrote that China's 2017 national intelligence law -- which required Chinese organizations and citizens to assist with state intelligence work in accordance with the law -- "promoted the healthy development of the intelligence industry.” 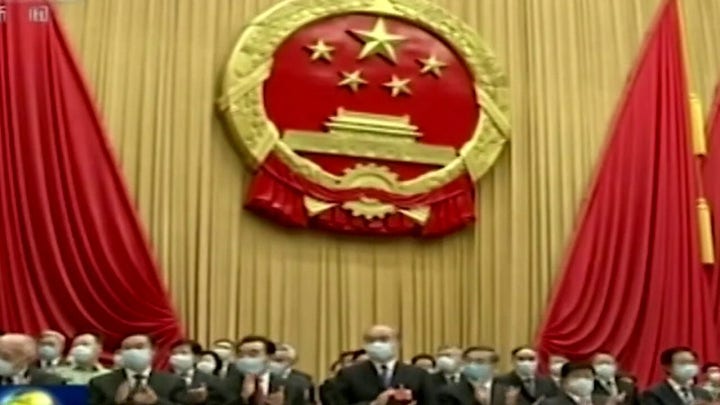 In 2015, the Chinese government issued its first high-level strategy paper on big data and made it a key part of its Made in China 2025 industrial development plan.

While little is known about Zhenhua, the company operates out of both Shenzhen and Beijing. It was founded in 2017 and is majority-owned by former IBM engineer Wang Xuefeng.

A representative of Zhenhua told The Guardian on Monday that reports about the database were untrue.

“Our data are all public on the internet. We do not collect data. This is just a data integration. Our business model and partners are our trade secrets. There is no database of 2 million people,” said the representative, surnamed Sun, who identified herself as the head of business.

“We are a private company,” she said, denying any connections with the Chinese government or military. “Our customers are research organizations and business groups.”