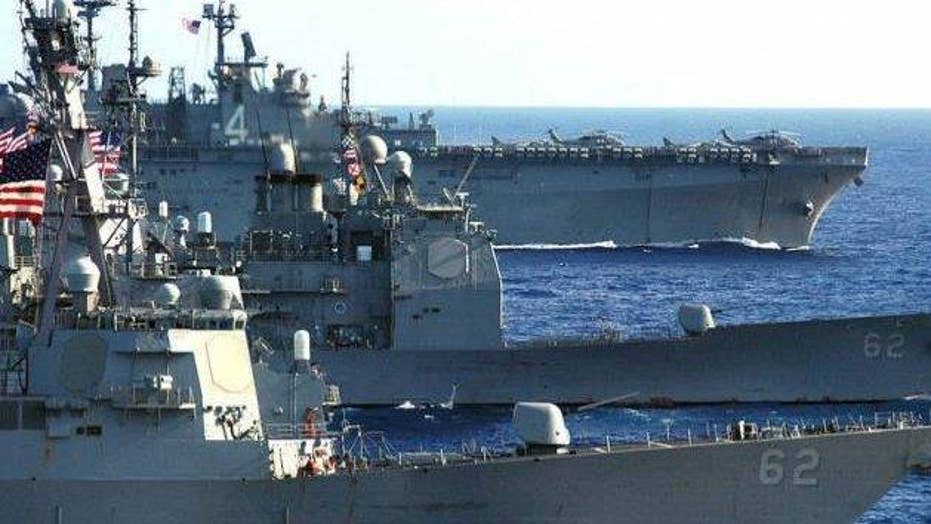 Chinese officials understand the urgency of pressuring North Korea and said they have taken measures to tighten security at its border as part of the U.N. sanctions aimed at halting Pyongyang's nuclear and missile activities, the top U.S. diplomat for East Asia said.

China has announced a suspension of coal imports from North Korea through the rest of the year, but has been generally reticent about what other steps it's taking to use its leverage as Pyongyang's most important trading and diplomatic partner.

"Their calculus about how much pressure to impose on North Korea is related to their tolerance for potential instability, which is low, I would say," she said, according to Reuters.

The relationship between the Chinese and Pyongyang is seen as one the most watched in the region. There have been recent reports that speculated that North Korea is looking to work on its relationship with Russia due to concerns that Beijing is growing tired of the regime.

Thornton’s comments come after a U.S. Navy destroyer in the vicinity of a man-made island in the South China Sea was told to leave the area by Chinese warships, according to a Chinese defense official.

Capt. Jeff Davis, a Pentagon spokesman, declined to comment to the newspaper on the operation.

“We operate in the Asia-Pacific region on a daily basis, including in the South China Sea,” he said in a statement to The Wall Journal Street. “We operate in accordance with international law.” He added that the patrols are “not about any one country, or any one body of water.”