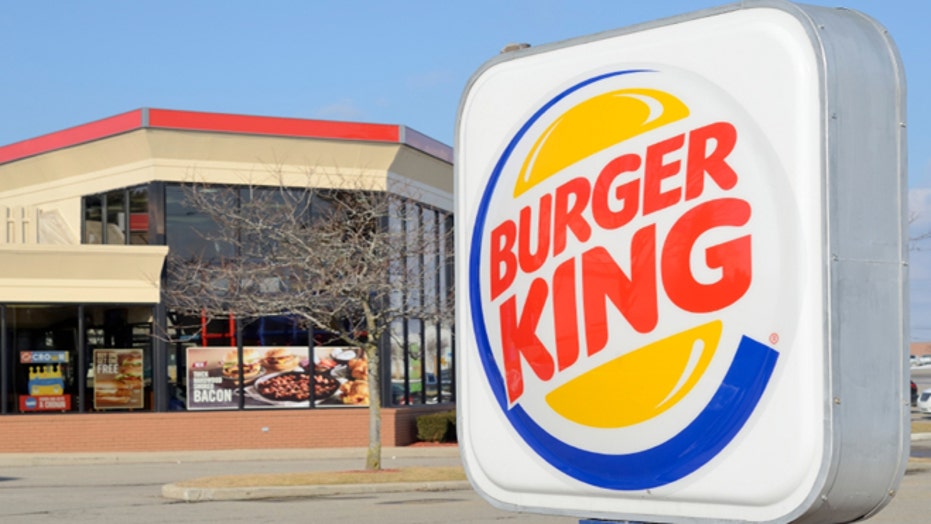 Burger King employees in Barcelona will finally be able to grow the beard of their dreams - if they so choose - after Catalan authorities ruled that the fast-food company’s prohibition on facial hair violated employees’ constitutional rights.

“As a result of the inspection, it has been established that certain company practices laid out in the internal rules infringe the constitutional rights of workers, namely, the right to one’s own image and the right to equal treatment and against sexual discrimination as set out, respectively, in articles 18.1 and 14 of the Spanish constitution,” labor inspectors stated in their ruling, according to the Guardian.

The Workers' Commissions union in Barcelona was asked to investigate the situation after the local Burger King branches refused to change its ban on facial hair. Nearly 1,270 people are employed in 46 Burger King restaurants across Barcelona, and all have been subjugated to the same internal guidelines.

In its decision, the workers' union said that other “more moderate measures, which do not damage fundamental rights” could be proposed, such as mandatory beard net use for those with facial hair.

Animal control authorities were called to rescue a wild bobcat that was stuck on the roof of a New Hampshire Burger King.

“Burger King’s internal rules – which are pretty reasonable – oblige workers to come to work in a well-dressed, decent and hygienic state,” Carles Català of Catalonia’s Workers’ Commissions told the Guardian. “That’s as it should be. But they also oblige me to shave off my beard for food preparation reasons? I found that very odd. So we put in the hands of the labor inspectors, who have pointed out that there are already measures available.”

Although the rulings will only take effect in the Barcelona area, the union hopes to see it spread across the country.

“We want this to be applied to all Burger King workers; not just those in Barcelona, where we have union representation,” Català said. “For us, it’s an important first step and we’re very keen to try to negotiate things with the company.”

Burger King declined to comment to the Guardian on the matter.