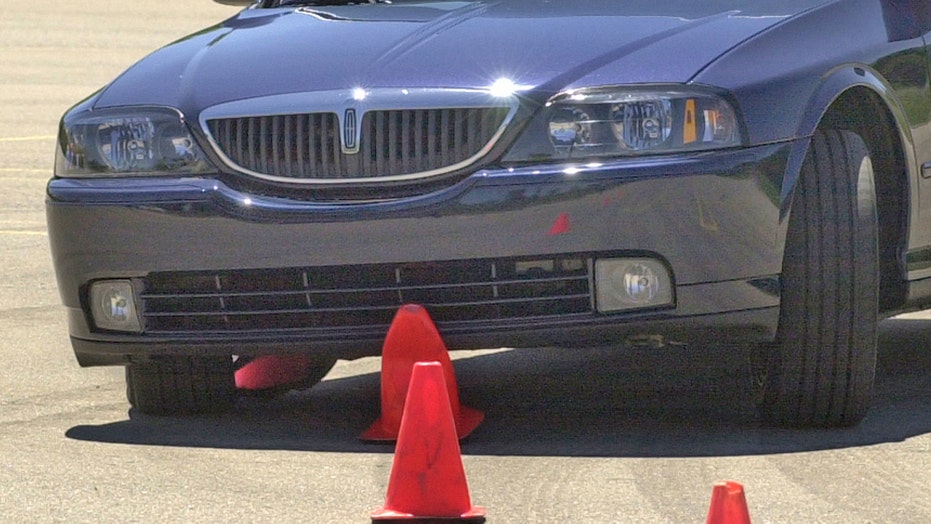 A woman in Ottawa was charged with impersonating an adult after authorities there said she dressed in a disguise so she could take a driving test for her 73-year-old mother.

The 39-year-old woman was not identified in reports, but she apparently used a wig, glasses and clothing to give the impression that she was older.

“It turned out she was taking the driver’s test on behalf of her mother, and had told the officers she did that because he mother was nervous about taking her test,” Ottawa police Sgt. Rick Labelle told CBC.ca.

“So she was trying to do her mother a favor so that she could have her driver’s license extended,” Labelle said.

The woman has a court date in July and her mother is able to take the test again.