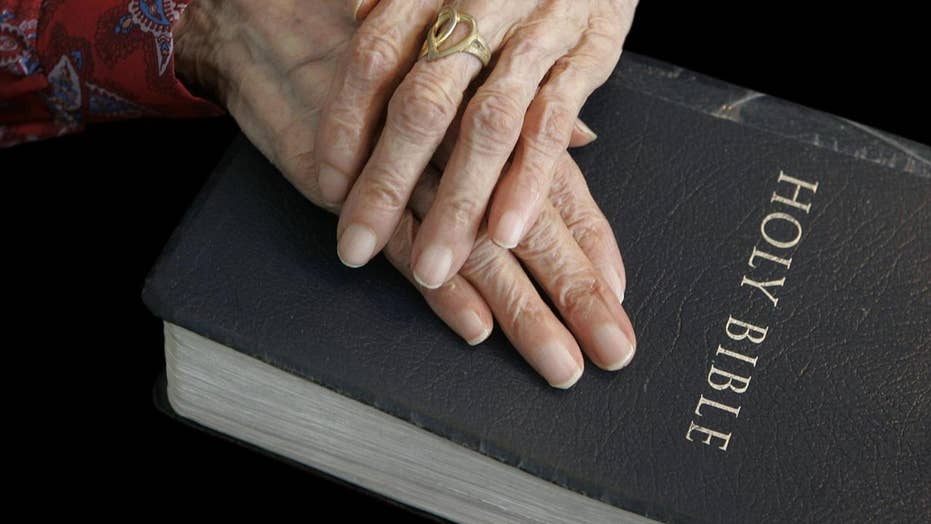 The pastor of a church in Calgary uploaded a video of his encounter with police and other officials from the city there to ensure that the church was following COVID-19 guidelines, and the interaction went viral.

CTV News reported that Pastor Artur Pawlowski, the head of Calgary’s Street Church in Alberta, Canada, was holding a service on Saturday at the Fortress (Cave) of Adullam when the officers entered the building.

Pawlowski, who filmed the encounter, addressed the officials in a stairwell outside the sanctuary.

"Get out of this property immediately," he says in the video. "I don’t want to hear anything … out immediately."

Most of the officials don’t engage Pawlowski, but an unidentified woman seems to try and explain their presence. Pawlowski was not having it.

"Out!" he yelled. "Out of this property … immediately until you come back with a warrant." The officials and officers slowly exit the building, and Pawlowski followed them.

"Nazis are not welcome here," he then says. "And don’t come out without a warrant."

The pastor also called them "Gestapo."

Pawlowski was praised by some social media users who have been critical of lockdowns and what they see as an affront on religious worship.

Ezra Levant, the founder of Rebel News, retweeted the footage and said that Pawlowski’s response is "how you handle police who enter a church without a warrant."

"They’re lucky they only got a tongue-lashing: s. 176 of the Criminal Code makes it a  crime to disturb a church service. Those @CalgaryPolice thugs were breaking the law (and knew it)," he tweeted.

The Calgary Herald reported that Pawlowski has been fined multiple times over COVID-19 violations. The paper pointed out that churches there can hold services, but have to keep their attendances below 15% and follow guidelines like wearing masks.

The CTV News report identified the officials in the video as members of the police service, Alberta Health Services and City of Calgary Bylaw Services.

"Our inspectors have an important job to do and we ask that business owners and organizations treat them with respect," the health service said. "We stand by all of our public health inspectors who are doing an incredible job in trying and challenging circumstances."

Police said there was concern that some in attendance "were not adhering" to the government’s guidelines.

The CTV News report said that police are working to determine if any tickets may be issued at a future date.