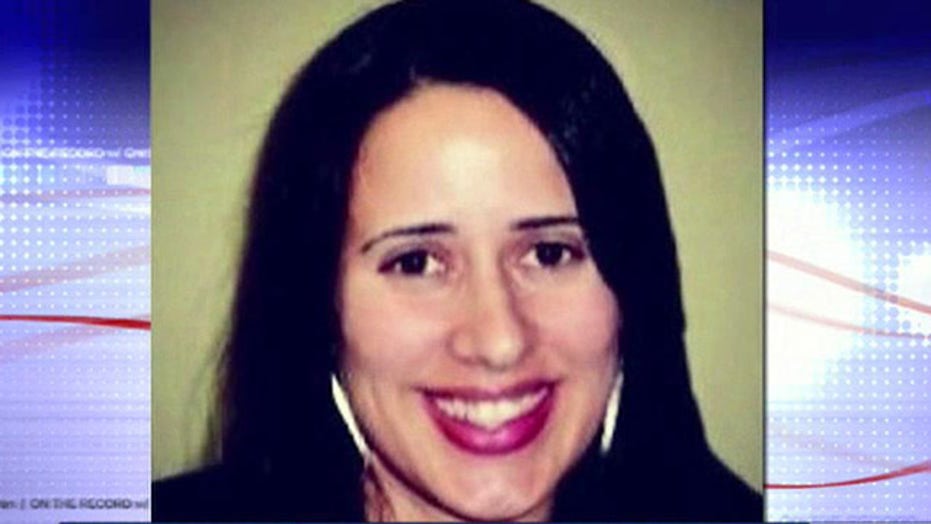 Search for answers in NY woman's disappearance in Turkey

Relatives search for Sarai Sierra, who went missing while vacationing by herself

NEW YORK – Relatives of a missing New York City woman who disappeared while on vacation in Turkey, her first trip outside the U.S., are heading to Istanbul to look for her, her brother said Sunday.

Sarai Sierra's family was last in touch with her on Monday, the day she was supposed to start her journey home. The 33-year-old mother of two had been in Turkey on her own since Jan. 7.

Her brother David Jimenez told The Associated Press that he and Sierra's husband, Steven, were planning to leave for Turkey on Sunday night. He said he had no return date planned.

"I don't want to come home without my sister," Jimenez said.

Sierra planned to head to the Galata Bridge, a well-known tourist destination that spans the Golden Horn waterway, to take some photographs, said her mother, Betzaida Jimenez. Her daughter was then supposed to begin traveling home and was scheduled to arrive in New York City on Tuesday afternoon.

Sierra's father went to pick her up at the airport and "waited there for hours" with no sign of his daughter, Jimenez said.

Sierra had planned to go on the trip with a friend but ended up going by herself when the friend couldn't make it. She was looking forward to exploring her hobby of photography, her family said.

"I was nervous. I didn't want my daughter to go," Jimenez said, but the trip had passed smoothly with Sierra in regular contact with her family and friends through text messaging and phone calls.

"She would always call and let us know, `This is what I did today,"' Jimenez said.

When she didn't show up in New York City, her husband called the place where she had been staying, David Jimenez said. The owner of the hostel checked her room and saw that her passport, equipment chargers and other items were still there.

"It looked like she was just stepping out," he said.

The family has been in touch with authorities in their efforts to find her. No one was available to comment after hours Sunday at Istanbul police headquarters. Crime in Turkey is generally low and Istanbul is a relatively safe city for travelers, though there are areas where women would be advised to avoid going alone at night. The Galata and the nearby Galata Bridge areas have been gentrified and are home to fish restaurants, cafes and boutiques.

Sierra's children, ages 11 and 9, do not know their mother is missing, her brother said. Betzaida Jimenez said the situation has "been a nightmare."

"I'm forcing myself to get up because I have to get up," she said.

But she said the tight-knit family was holding onto their faith.

"We're praying and trusting God that she's safe somewhere and we're going to find her," she said.