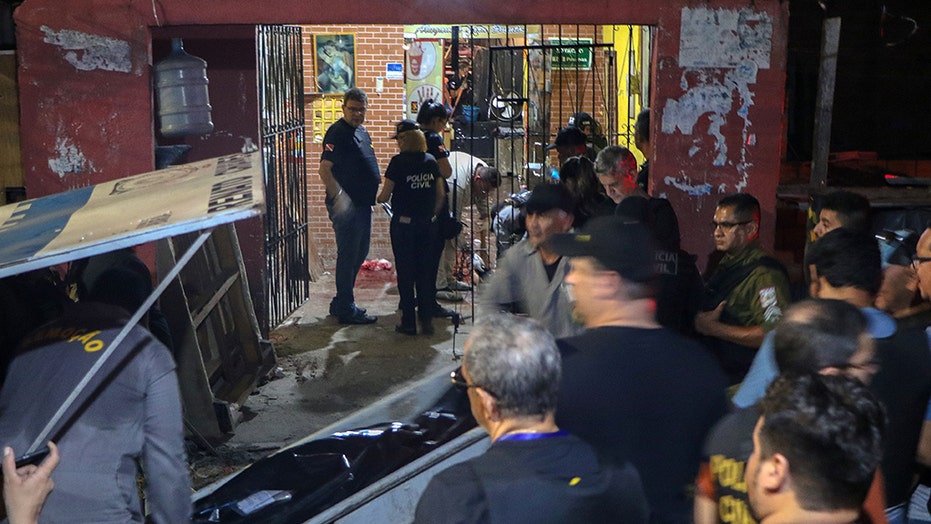 State officials would confirm only that “a massacre” occurred but gave no details.

Police reported that seven gunmen were involved in the attack, which also wounded one person, according to the G1 news website.

MODEL IN SAO PAULO DIES AFTER TAKING ILL ON CATWALK

The news outlet said the attackers arrived at the bar on one motorcycle and in three cars.

In late March, the federal government sent National Guard troops to Belém to reinforce security in the city for 90 days.

A Pará state spokeswoman, Natalia Mello, said only: “A massacre is confirmed.”

Military and civil police in Pará state also did not answer phone calls or respond to emails.