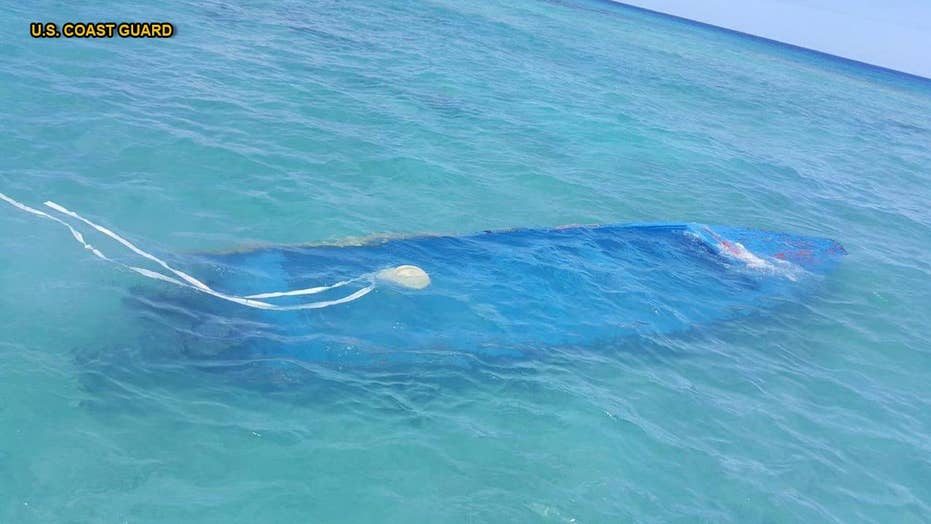 At least 15 people were killed when a boat carrying Haitian migrants capsized off the coast of Turks and Caicos. At least 14 people survived and four others remain unaccounted for. The vessel capsized off of West Caicos, an uninhabited island in the Turks and Caicos archipelago. Authorities are investigating the incident to identify what caused the boat to sink, but the search for additional survivors has been suspended.

At least 15 Haitians were killed when a vessel carrying the migrants capsized in shark-infested waters off the Turks and Caicos Islands on Sunday, officials said.

The U.S. Coast Guard suspended the search for additional survivors late Sunday, hours after the boat carrying at least two dozen migrants from Haiti sank off West Caicos, an uninhabited island in the Turks and Caicos archipelago.

At least 14 people survived and four others remain unaccounted for, the Coast Guard said.

“Today, March 31st, 2019 we have seen the heroic efforts of my Police Officers, Immigration Officials, Emergency Medical Response teams and private citizens, after a boat carrying suspected illegal migrants capsized off West Caicos,” Acting Turks and Caicos Police Commissioner Trevor Botting said in a statement. “This has indeed been a difficult day, and I would like to express thanks and appreciation to all of you that responded. Your service today is invaluable and appreciated.”

STATE DEPARTMENT REACTS TO REPORTED ARRESTS OF AMERICANS IN HAITI

Botting said it’s unclear how many people were on the vessel when it sank. Authorities are investigating the incident to identify what caused the boat to sink.

Authorities have been warning Haitians about making dangerous trips by boat. At least 28 Haitians were killed in February after a boat sank off the northern Bahamas, the Miami Herald reported.

“No journey is worth risking lives on the dangerous seas in these small vessels,” Botting said.

Haiti has been dealing with a deteriorating economy and political instability. The country has also seen an increase in gang violence.

Newly named Prime Minister Jean Michel Lapin said Wednesday he encouraged peaceful protests, but the government would not allow violence on the streets.