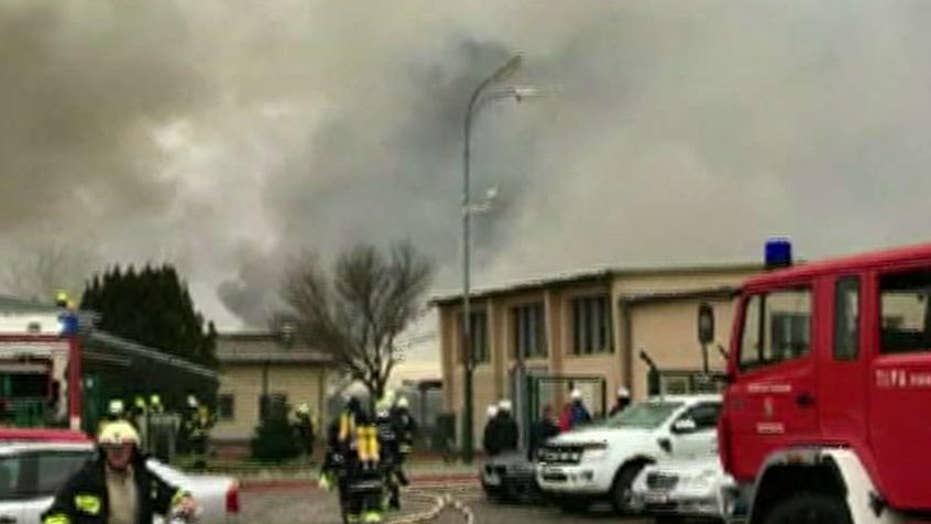 The blast east of Vienna, Austria killed at least one person and injuring nearly two dozen others.

An explosion at a natural gas facility near Austria’s border with Slovakia on Tuesday killed one and injured 18 others, authorities say.

Sonja Keller, a Red Cross official, told the Austria Press Agency that the explosion took place at a plant in Baumgarten an der March, east of Vienna.

The explosion happened where pipelines connect and gas is compressed.

The cause of the blast and the condition of those injured are not immediately known.