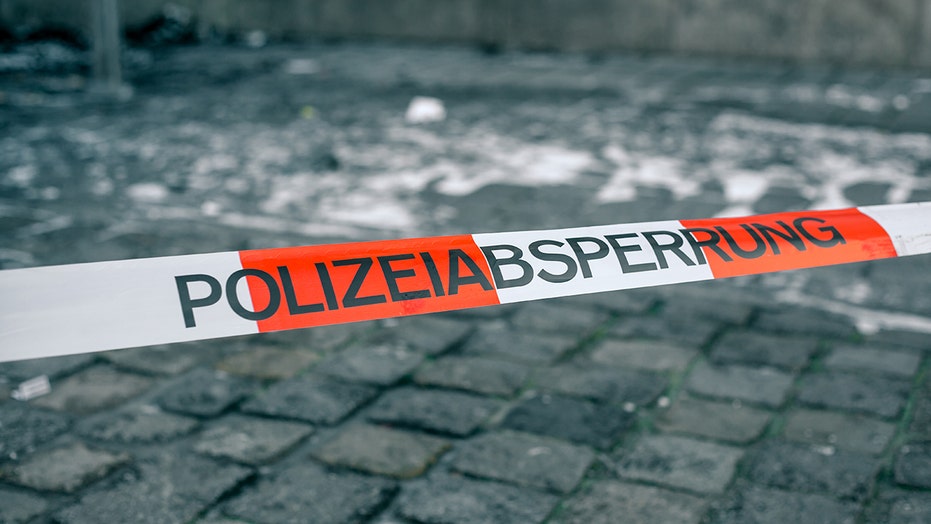 Russia was forced to deny Wednesday it had anything to do with the mysterious "execution-style" killing of a Chechen exile in a Berlin park by a Russian man last week.

The fatal shooting happened around noon on Friday at Kleiner Tiergarten park in the Berlin neighborhood of Moabit, when 40-year-old Zelimkhan Khangoshvili was shot and killed by a man on a bicycle.

The cyclist, identified as a 48-year-old Russian man, was arrested shortly afterward. The Berlin State Prosecutor's office said on Twitter the suspected weapon and bike were recovered in a nearby river.

GERMAN CITY OFFERING $1.1 MILLION IF YOU CAN PROVE IT DOESN'T EXIST

An eyewitness told the Berliner Morgenpost newspaper that the attack looked like an "execution-style" killing, and that the suspect approached the Georgian victim from behind, shooting him twice in the head.

Prosecutors in Berlin said an arrest warrant was issued against the man on the charges of "insidious murder" and that he is in pretrial detention," Deutsche Welle reported.

Georgian lawyer Tamta Mikeladze told the BBC he fled to Germany after surviving an assassination attempt in the Georgian capital Tbilisi in 2015 when eight bullets were fired at him.

"Due to his war experience, the Russian special services' interest in him was high. Some of his comrades were also killed after the war," she told the BBC.

Prosecutors in Germany have not commented on reports the victim was an ex-insurgent who fought Russian forces in Chechnya, nor on speculation he may have been targeted.

The Berlin State Prosecutor's office said on Twitter the suspected weapon and bike were recovered in a nearby river. (iStock)

They did say, however, that federal prosecutors, who deal with espionage cases, aren't currently involved.

On Wednesday, Russian President Vladimir Putin's spokesman, Dmitry Peskov, told reporters that Russia had nothing to do with the crime.

"This case has nothing to do with the Russian state, with authorities," he said. "I resolutely deny any connection between the killing and Russian officialdom."

Steven Alter, a spokesman for Germany's Interior Ministry, said the case was being handled by Berlin regional authorities and the facts were still being determined.

"Everything further that you can read in media reports is, in my evaluation and in the evaluation of our ministry, speculation at the moment," he said.