Chinese President Xi Jinping could stand to learn plenty of crucial information about President Trump, if the report of China and Russia listening to Trump's phone calls is true. (AP, File)

While President Donald Trump refuted reports on Thursday that snoops from Russia and China have been listening in on personal calls he continues to make from his personal phone -- despite warnings from intelligence officials -- leading experts in the field agreed such breaches are highly plausible, and potentially far more wide-reaching.

“They do this against everybody who matters. Hypothetically, it is not just the president but others as well,” said Dan Hoffman, a retired CIA senior clandestine officer and current Fox News contributor. “If you have got a cell phone and a senior person in government, they are going to be looking at you, too.” 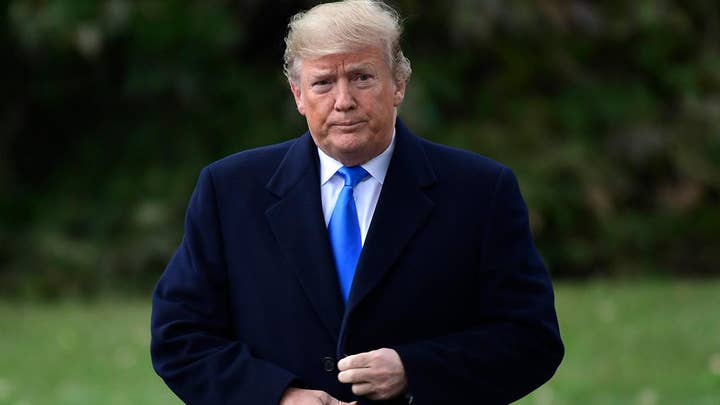 A New York Times report said intercepted communications between foreign officials have affirmed the president's phone was being tapped, in particular by operatives working for China and Russia.

“It is certainly believable they would do it,” Hoffman conjectured. “And just because something isn’t classified, it doesn’t mean that it isn’t sensitive, or potentially interesting to the bad guys.”

So what is of value of personal conversations to such foreign eavesdroppers?

“For them, it is not just about the content but essentially about the Rolodex, the people with whom you are contacting. And we don’t always need to know the content,” he pointed out. “They want to get the people [who] are closest to the president.”

Theresa Payton, who served as White House chief information officer under President George W. Bush and is now CEO of security consulting company Fortalice Solutions, agreed that China and Russia would look for information about what the president values, how he makes decisions, and who is important to him. 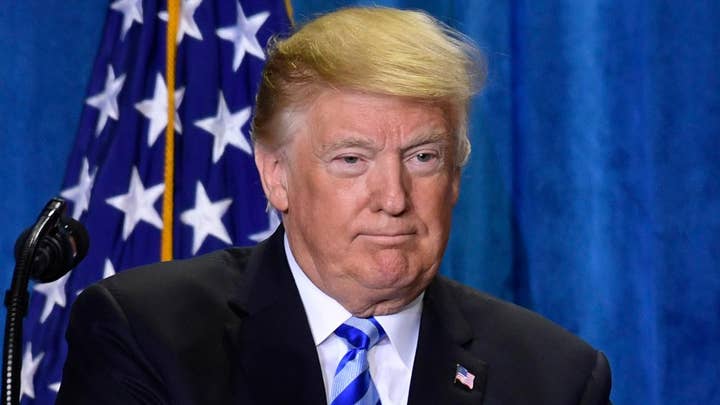 “For either country, this would have been an information-gathering mission to try to outmaneuver the president and the United States,” she said. “They likely would have been looking for information to exploit in trade and other negotiations – maybe even national security secrets.”

ANNUAL U.N. GATHERING A HOTBED FOR SPIES, MANY FROM U.S. ADVERSARIES

While two of Trump’s phones were said to have been modified by the National Security Agency, the president reportedly prefers to use a third, personal phone - seemingly to the chagrin of top intelligence brass.

It's believed China is most strongly taking advantage of the security lapse, and thus piecing together a list of Trump-connected confidantes. The Russians are running a somewhat less-refined listening protocol, according to the Times report. Two individuals named with close ties to Trump, and now of special interest to China, include Stephen Schwarzman, the CEO of the private equity giant Blackstone Group, and Vegas casino mogul Steve Wynn.

The calls could be hijacked as they move through the cell towers and cables that connect cellular networks. Moreover, electronic espionage is hardly new – or unique.

“It is just what they do, how they operate,” Hoffman said.

While Hoffman observed the skill of a state actor is involved at that level, other experts expressed concern an even more diverse array of hackers potentially could access telecom infrastructure.

“They would then be able to establish patterns of the life of the president and his associates,” said Carlos Perez, research and development practice lead at IT consulting company TrustedSec. “Locations visited, for how long, times where the phones are blocked from the network for security reasons and much more that can be used to piece a wider look at the current situation in the White House.”

Nonetheless, China’s Foreign Ministry has denied seizing the president’s private phone calls. The Russian Foreign Ministry and its Washington embassy did not immediately respond to a request for comment.

Furthermore, the president has staunchly maintained the “long and boring” Times article amounts to nothing more than “fake news,” and that he uses only one government cell phone.