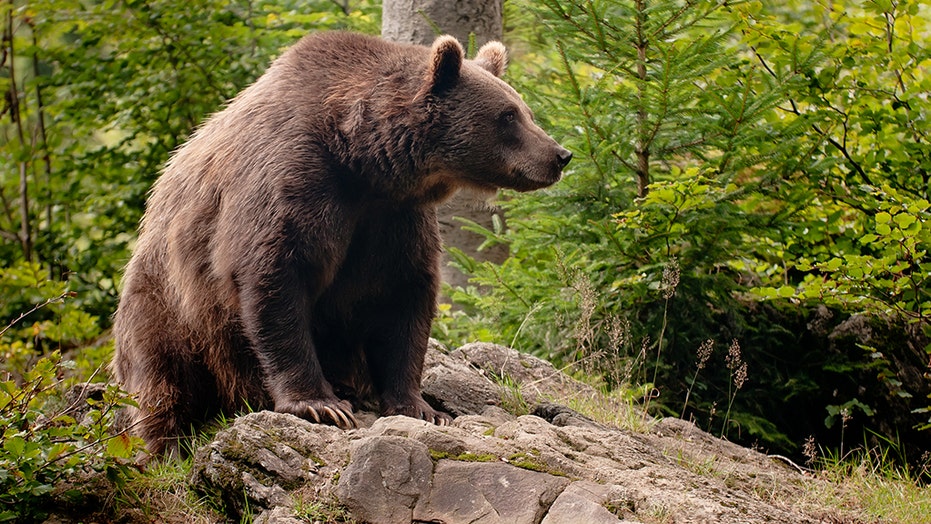 Bear attacks on sheep prompted an emergency meeting between Spain and France Friday, dubbed the “summit of the bear.”

Environmental officials from both European countries met after the autonomous community of Navarre, the area in Spain where the attacks have been reported, requested governments come up with a solution to the problem, according to The Independent.

According to the media outlet, a French bear that has been “roaming freely” is responsible for killing Spanish sheep.

Raw video: Two bears spotted fighting each other in the front yard of a residence in Branchville, New Jersey. Filmer Corey Bale believes the bears were fighting over a female.

Late last year, a female brown bear named Claverina and another were brought over from Slovenia and released in Béarn, located in the Pyrenees mountains in south-western France, as part of a plan to revitalize the local bear population.

Since then, however, Claverina has killed eight sheep in Spain during seven different attacks and one in France, according to Spain's El Pais.

Slovenia, which reportedly has more than 500 brown bears, is helping the French National Hunting and Wildlife Agency reintroduce the animals to the Pyrenees, where the population was significantly reduced because of hunting, according to The Independent. Some shepherds in France and Spain have protested that move.

Some sheep are currently wearing tracking devices and there are plans to use guard dogs as a way to curb the problem, the BBC reported.