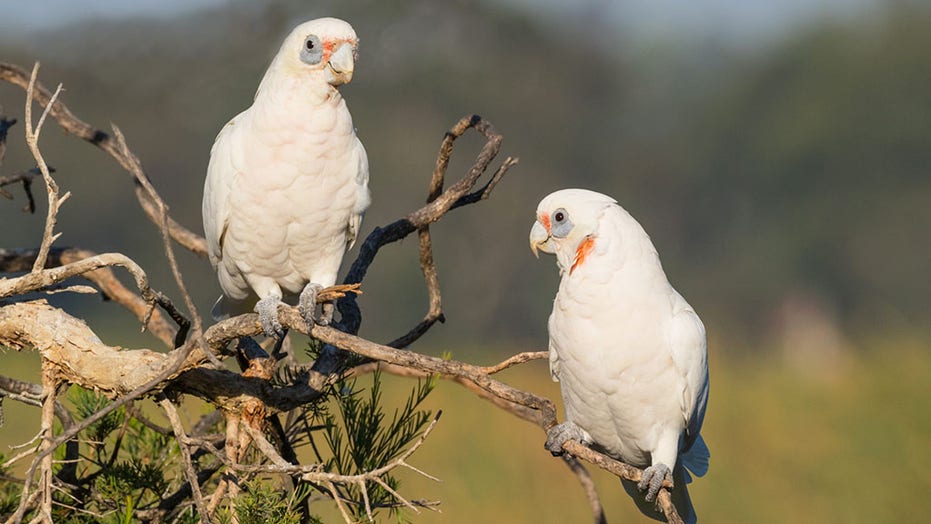 More than 60 birds dropped from the sky in South Australia, landing in a "scene that looked like a horror movie," and authorities believe they were poisoned.

The majority of birds found by rescuers on Tuesday and Wednesday were long-billed corellas, a protected species, and on the brink of death when they landed near a local primary school, according to reports by ABC Adelaide.

“Only two or three were actually deceased. The rest were just screaming on the ground. They couldn’t fly anymore, they were bleeding out of their mouths," Sarah King, the founder of Casper’s Bird Rescue, told The Guardian.

King, whose staff member discovered the birds, said the corellas were "literally falling out of the trees" and likely died "a horrible, miserable and very stressful death."

One Tree Hill Primary school, where the grisly discovery was made, posted to their Facebook group saying "the children in vacation care were very upset at the scene of birds falling from the sky and in pain, with blood coming out of their mouths."

A different species of the bird, the little corella, are unprotected by the government and viewed by natives as a pest because they feed on crops and can harm infrastructure, with one local council even proposing to cull the birds by lethal gas. Still, only three of the 60 birds were of the unprotected species while the mass majority were protected.

King told ABC animal rescuers contacted the local council to determine if they had attempted to harm the birds, but members insisted they had only used herbicides on plants which are not harmful to wildlife.

Some of the birds were taken to local veterinarians but could not be saved.

The government is investigating the deaths and the state's Department for Environment and Water has not been able to confirm the cause of death of the birds but rescuers suspect poisoning.

"The crops on a couple of birds that we did open up after they passed away showed that they were full of grain but we don't have any toxicology to know that's for sure," King said.

"We've also contacted Biosecurity South Australia so that they are being tested for any sort of exotic diseases to make sure that it's not that, but more than likely they have been poisoned."