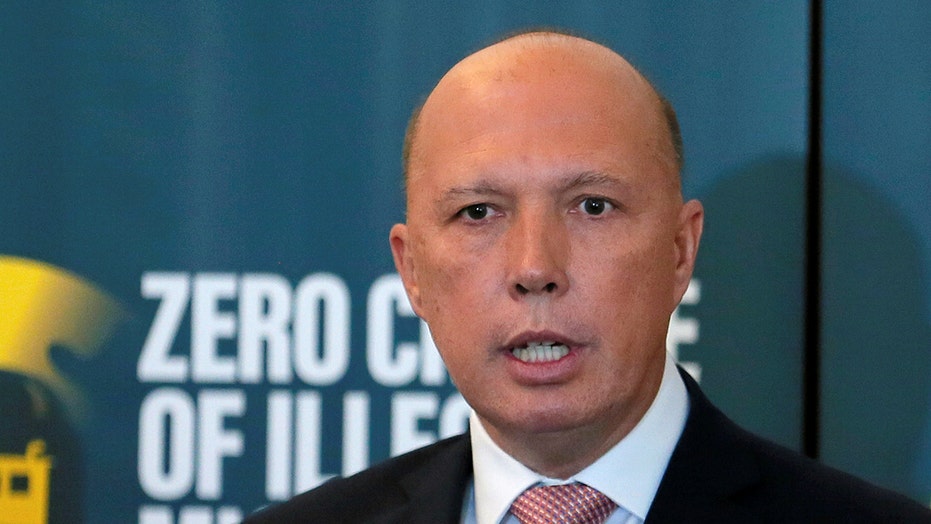 An asylum-seeker was granted entry to Australia after botching an attempt to enlarge his penis by injecting it with palm oil, according to reports.

Local media report the Iranian man was allowed to enter the country last month to repair his penis -- on the taxpayers’ dime.

The initial surgery could cost up to $10,000, the Australian reports.

UK MAN, 32, NEARLY DIED AFTER PARASITE CRAWLED UP PENIS, LAID EGGS AS HE SWAM IN LAKE ON AFRICA TRIP

Parliament member Barnaby Joyce said the man’s entry was an abuse of the "medevac" law that the Labor Party pushed through Parliament this year, according to reports. Under the medical evacuation law, asylum-seekers in need of emergency medical treatment can be granted entry from off-shore detention if a doctor determines that it is warranted, the Australian reported.

"This individual had a pretty checkered past, he'd been up for assault against one of the guards," Joyce said, according to 7 News. Joyce belongs to the opposition Nationals Party.

“I reckon it’s a bit early on a Monday morning to be talking about do-it-yourself penis enlargements. But Barnaby is just wrong,” he told a TV interviewer, according to News.au.com.

"Peter Dutton would have brought this person to Australia pre-Medevac laws because, despite the ridiculous nature of the events that lead to it, he would have always been brought here if he self-harmed and faced such serious injuries," Fitzgibbon said according to the news outlet.