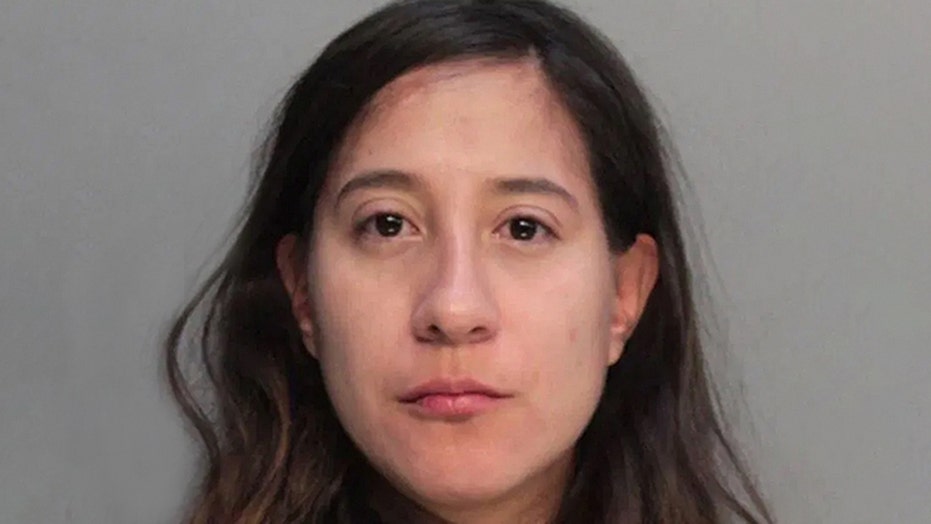 A Florida woman allegedly bit her boyfriend’s penis and threatened him with a knife after she accused him of wanting to have sex with another woman, a report said.

The alleged assault happened during an hourslong drinking session in Miami Beach that ended at about 3 a.m. Wednesday, a local NBC affiliate reported.

Esperanza Gomez, 33, was drinking beers with her boyfriend when a female friend joined them at about midnight, according to the report.

The friend left a short time later — but Gomez became enraged and accused her boyfriend of wanting to bed the woman.

Esperanza Gomez, 33, was drinking beers with her boyfriend when a female friend joined them at about midnight, according to the report. (Miami Dade County Corrections and Rehabilitation)

She allegedly shouted at him, grabbed him by the arms and “began to poke him with a knife,” according to a police report obtained by the station.

She then “bit his penis out of frustration,” he later told police.

Gomez was arrested and hit with aggravated assault with a deadly weapon, according to county records.