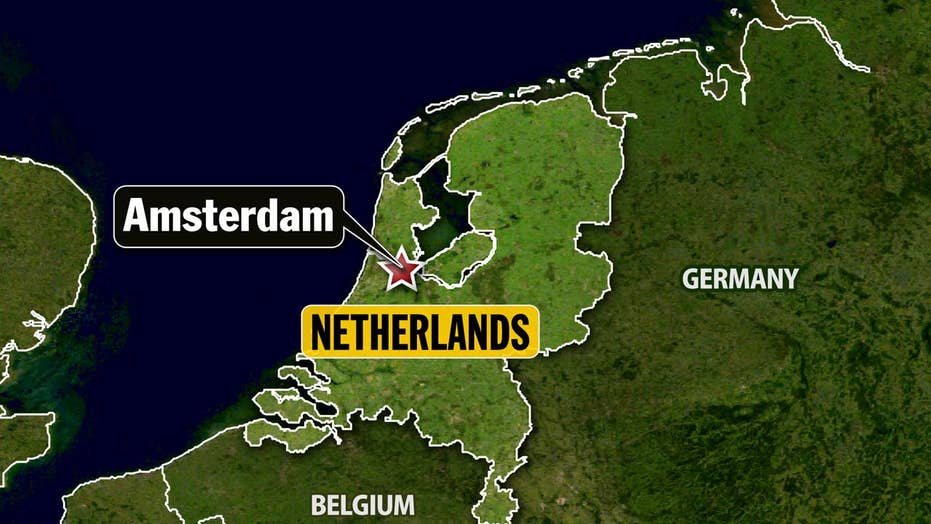 A motorist drove into pedestrians in Amsterdam Saturday and injured eight people, according to police who said there was “no indication whatsoever” the incident was a terrorist attack.

Amsterdam police reported the incident took place around 9 p.m. local time near the Central Train Station. Six of the victims were hospitalized, with two seriously injured.

"There is no indication whatsoever that this is a terrorist attack," Amsterdam police spokesman Marjolein Koek said.

Police said that the driver was parked in a place where he wasn't allowed to stop and drove off when approached by police and ran into a wall.

“Motorist has been arrested and is being interrogated; Car is examined. Some people were injured,” police said on Twitter.

The incident received immediate widespread attention after several extremist attacks in Europe over the past year involving vehicles, including one in London last week.

In that incident a white van veered off the road and barreled into pedestrians on London Bridge.

The van’s three occupants then jumped out with large knives and attacked people at bars and restaurants in nearby Borough Market, police said.

Eight people were killed including a French man who may have been thrown into the Thames River when struck by the van.

The first images from the Amsterdam incident area showed a major police presence around the railway station with first aid responders treating one person. A black car was shown to be slightly damaged against a low retaining wall close to the station.