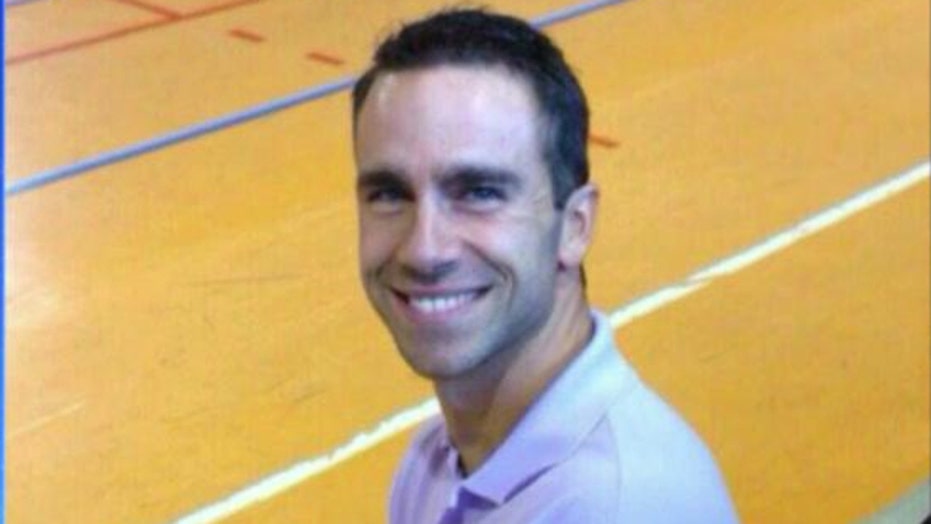 Al Qaeda called on Westerners to be killed days before murder

TRIPOLI, Libya – An American chemistry teacher killed while jogging in Benghazi looked forward to his first Christmas in the United States with his wife and toddler son.

Ronald Thomas Smith II shared his excitement with his students, and sent his wife and child home while he stayed in Libya a few more weeks to finish end-of-semester exams.

The 33-year-old's shooting Thursday shattered those dreams. It also highlighted the tenuous security in a city where a U.S. ambassador was killed last year.

Students at Benghazi's International School say Smith pushed them to work hard and succeed, and he loved Libya.

Sixteen-year-old Abdulrahman Bader says Smith wasn't just a teacher, but "a brother" and "the heart of the school."

Smith was from Warren, Mich., and also lived in Austin, Texas, where he attended college.