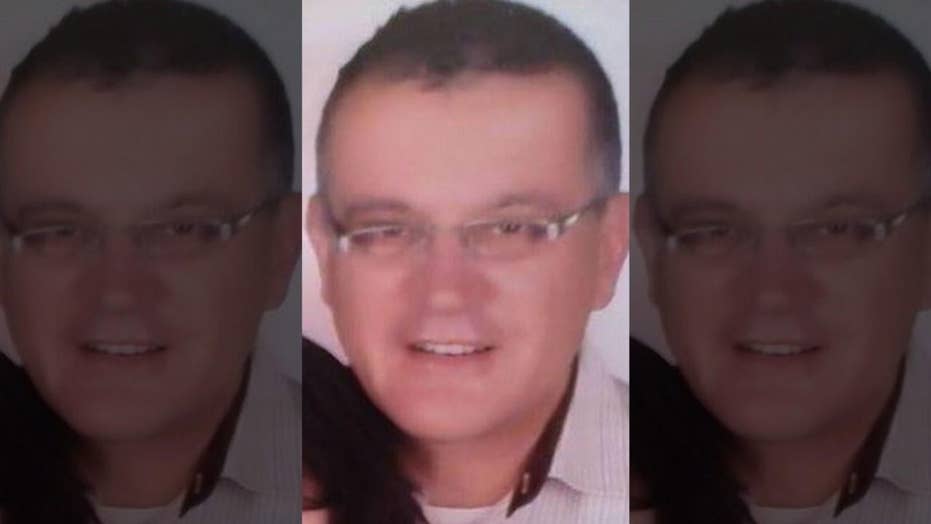 An American-Palestinian dual national reportedly was sentenced to life in prison for trying to sell land to Israelis – extending an incarceration that has already drawn the ire of the U.S. ambassador.

An American-Palestinian dual national reportedly was sentenced Monday to life in prison with “hard labor” for trying to sell land to Israelis – extending an incarceration that has already drawn the ire of the U.S. ambassador.

A Palestinian court convicted Issam Akel, who has been held since Oct. 10, of “attempting to sever parts of Palestinian land and annex it to a foreign state,” Reuters reported, citing a judiciary spokesperson.

Akel was accused of trying to sell a property in East Jerusalem without telling his business partners or Palestinian officials. Under Palestinian law, potential sellers must get the Palestinian Authority to sign off on any land sales in that area before proceeding, according to Reuters.

Palestinians are said to be concerned with land sales in the so-called occupied territories due to alleged fears Israelis will purchase property to further efforts to solidify control of the region.

Akel’s family told Reuters on Monday it was not aware of the verdict or sentence against him. But his plight previously has drawn criticism from U.S. ambassador to Israel David Friedman.

“His suspected 'crime'? Selling land to a Jew. Akel’s incarceration is antithetical to the values of the US & to all who advocate the cause of peaceful coexistence,” Friedman tweeted in November. “We demand his immediate release.”

A Palestinian judiciary spokesperson told Reuters that Akel’s life sentence also includes “hard labor,” although he can appeal the verdict.